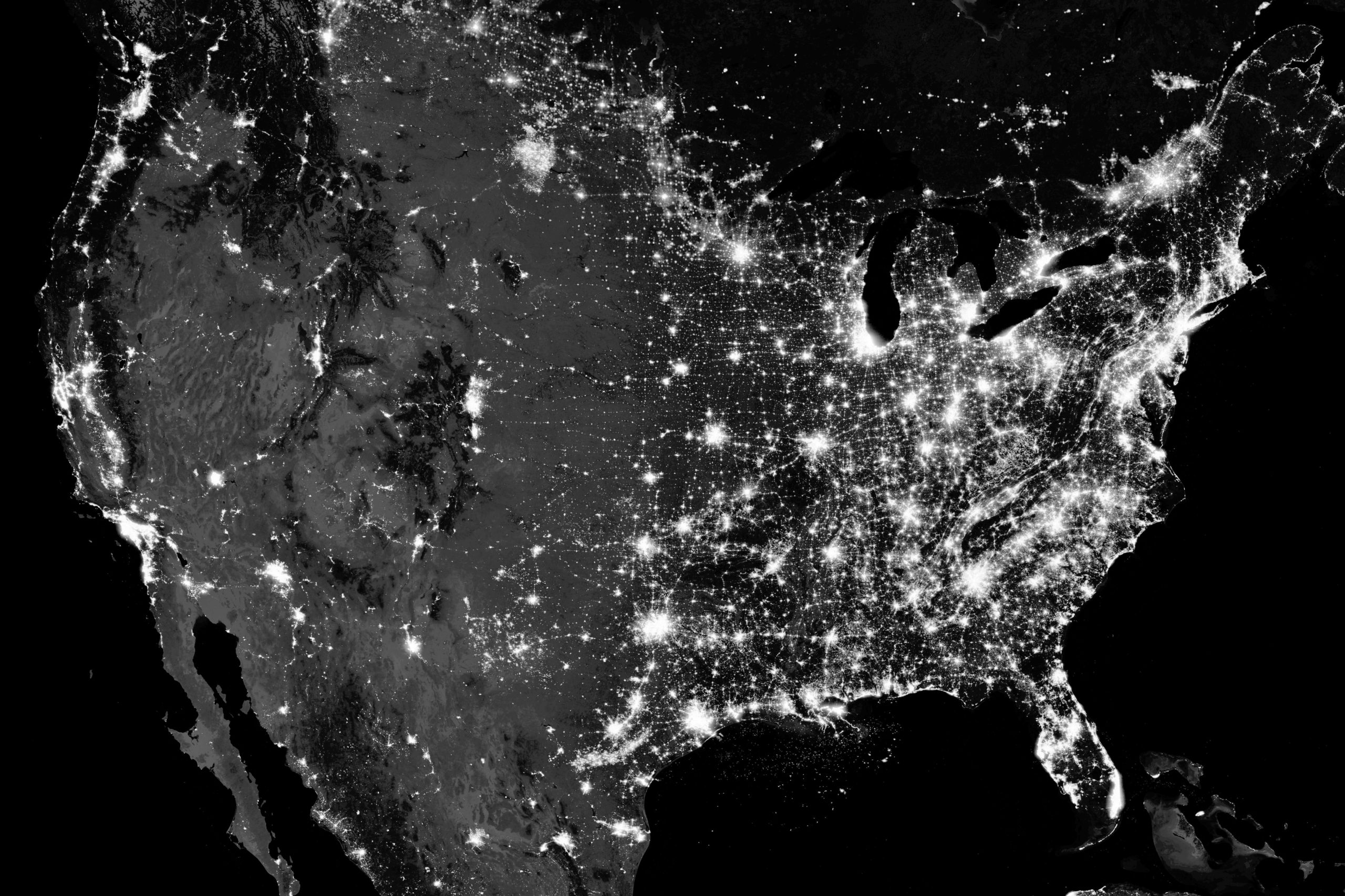 The Americans may not be the best at soccer, but when it comes to the business side of the game, they are the world champions in England and in France.

In the latest example of American dominance in football ownership, a group led by US financier Todd Boehly acquired Chelsea Football Club from Roman Abramovich in a deal reportedly worth a record £4.25bn.

More than 20 American firms or individuals now either own or have a stake in English football teams.

Arsenal is owned by Stan Kroenke, who also owns the Los Angeles Rams, the Denver Nuggets and the Colorado Avalanche.

Manchester United was acquired for £790m in 2005 by the Glazer family, which owns the Tampa Bay Buccaneers. The club is now valued at over £1,650m.

Liverpool is owned by Fenway Sports Group, which owns the Boston Red Sox.

And in France, several professional clubs are owned by Americans.

Marseille is owned by Frank McCourt and Le Havre by Vincent Volpe.

US funds have invested in Toulouse (RedBird Capital Partner), Caen (Oaktree), Angers and Nancy. 777 Partners has taken a stake in Red Star.

John Textor recently took control of Lyon. And there could be a US investment in Saint-Etienne, which is currently looking for investors.

One much less successful US investment concerned Bordeaux, which is on the brink of bankruptcy having been acquired a few years ago by General American Capital Partners (Joe DaGrosa).

As soon as they saw the soaring value of European clubs’ brands and broadcasting rights, Americans became interested in investing in soccer.

The English might have invented the beautiful game, and the French may have recently won the football world cup, but the Americans now own it.