BIGNON LEBRAY and PIROLA PENNUTO ZEI & ASSOCIATI, the respective French and Italian members of the international law network MERITAS, have signed a cooperation agreement that formalises their existing relationship. The agreement came into effect on 1 January 2017.

BIGNON LEBRAY has been active in China for the past 10 years, and now reinforces its presence in the country by offering its clients multi-disciplinary assistance with all aspects of business law. BIGNON LEBRAY and PIROLA PENNUTO ZEI & ASSOCIATI are joining their forces both in Shanghai and Beijing.

Starting with 1 January 2017, BIGNON LEBRAY’s offices will be located at the following addresses in China:

A graduate of the DongBei University of Finances and Economics (located in Dalian, China), Liwei SONG has a doctorate in law and received a postgraduate Diplôme d’Etudes Approfondies (DEA) in international economic law from the University of Paris I. He previously worked for Coudert Frères and Gide Loyrette Nouel before joining the Chinese firm Shanghai Jade & Fountain and, more recently, the Zhong Lun law firm in Shanghai. He is based in Shanghai.

Liwei SONG assists French and Chinese companies with the international business and corporate law aspects of their investment projects (both inbound and outbound). His practice focuses on contract negotiations, company management, the protection of intellectual property and disputes between French and Chinese companies. Liwei SONG also advises companies on proceedings related to trade defense instruments (anti- dumping, anti-subsidy and safeguards). 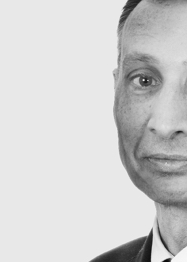 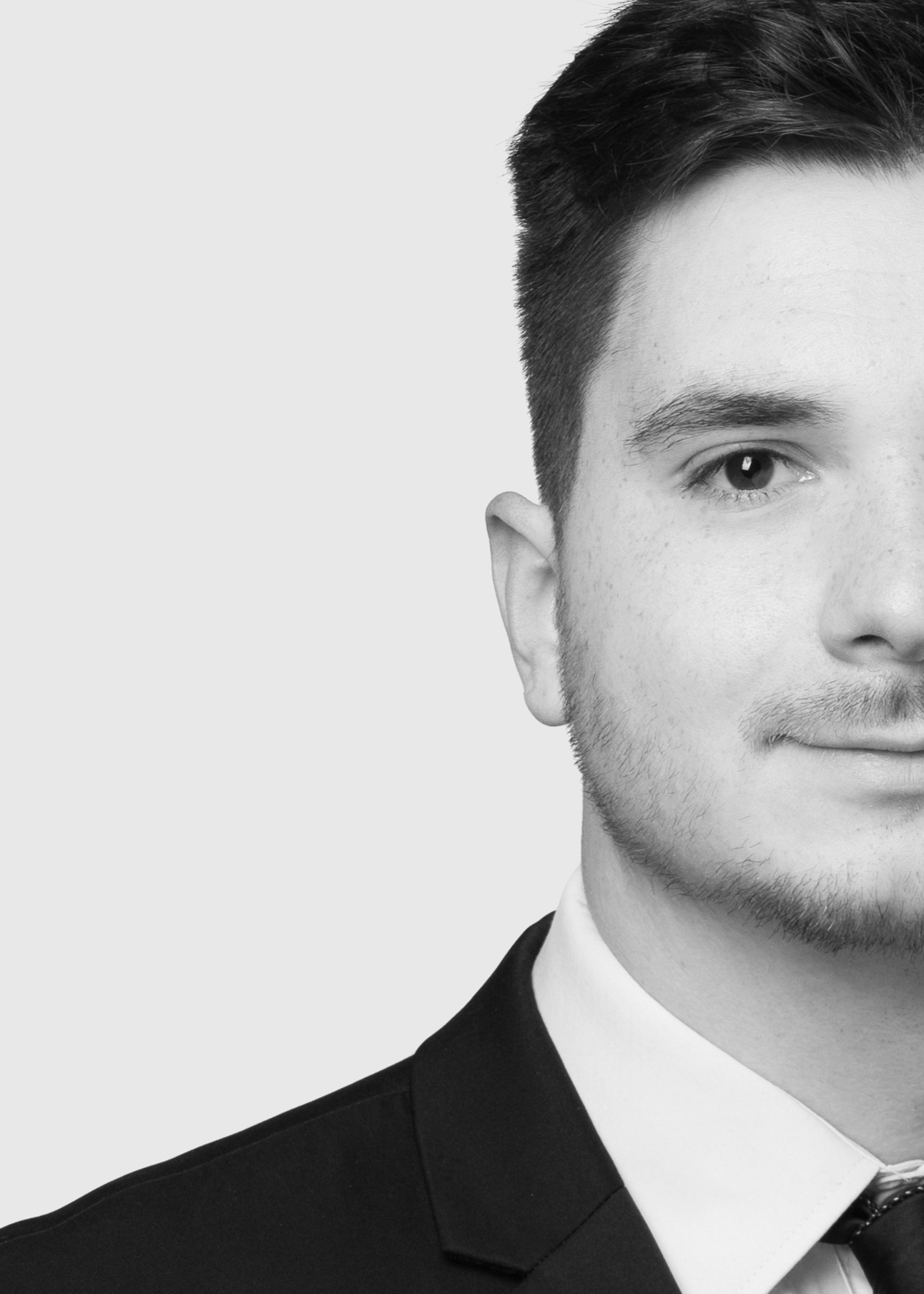 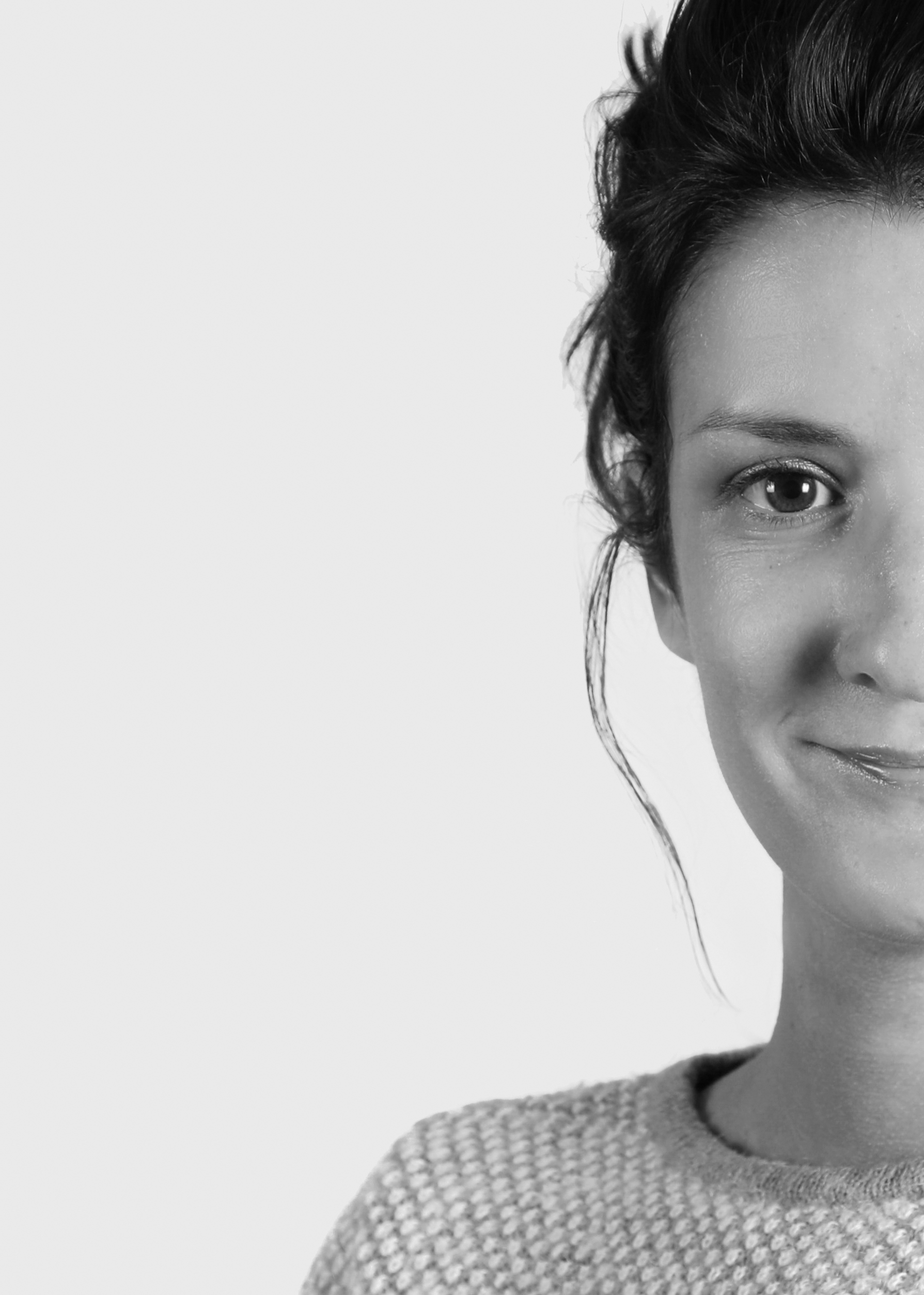 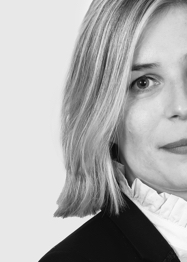 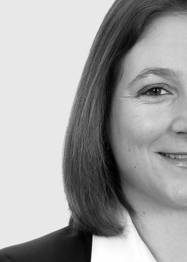 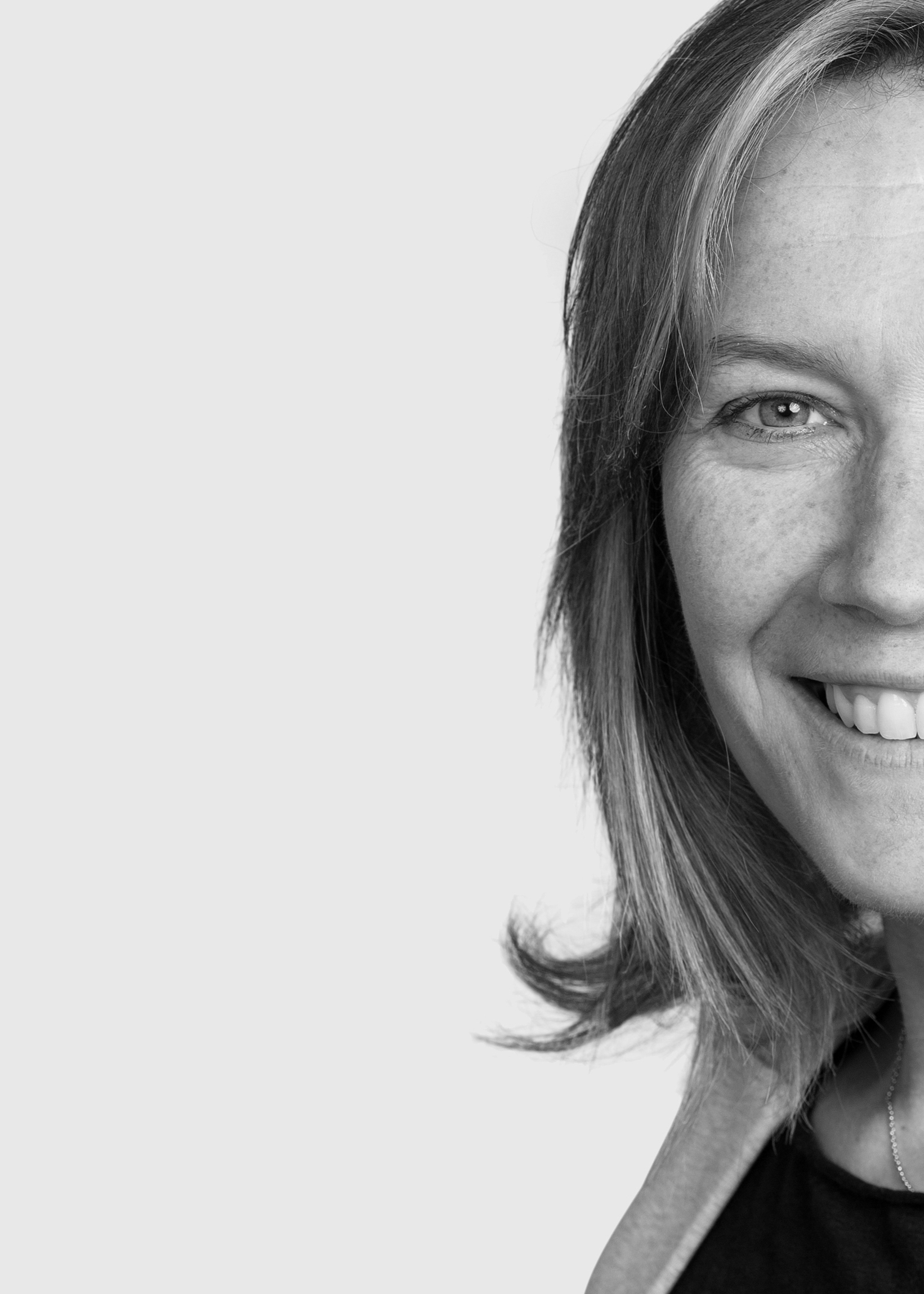 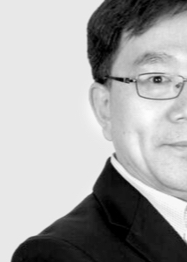 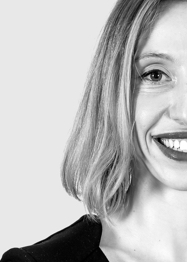 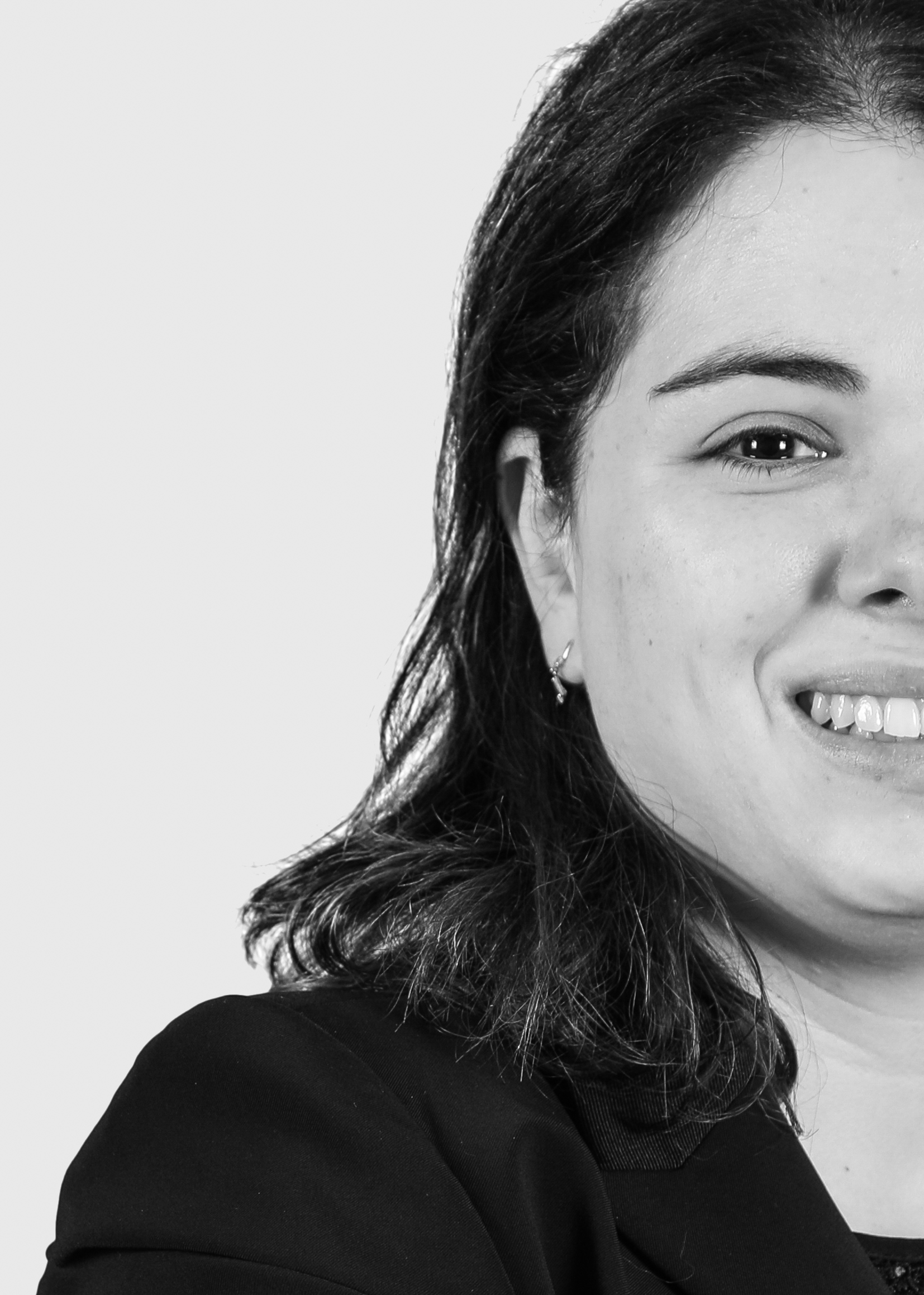