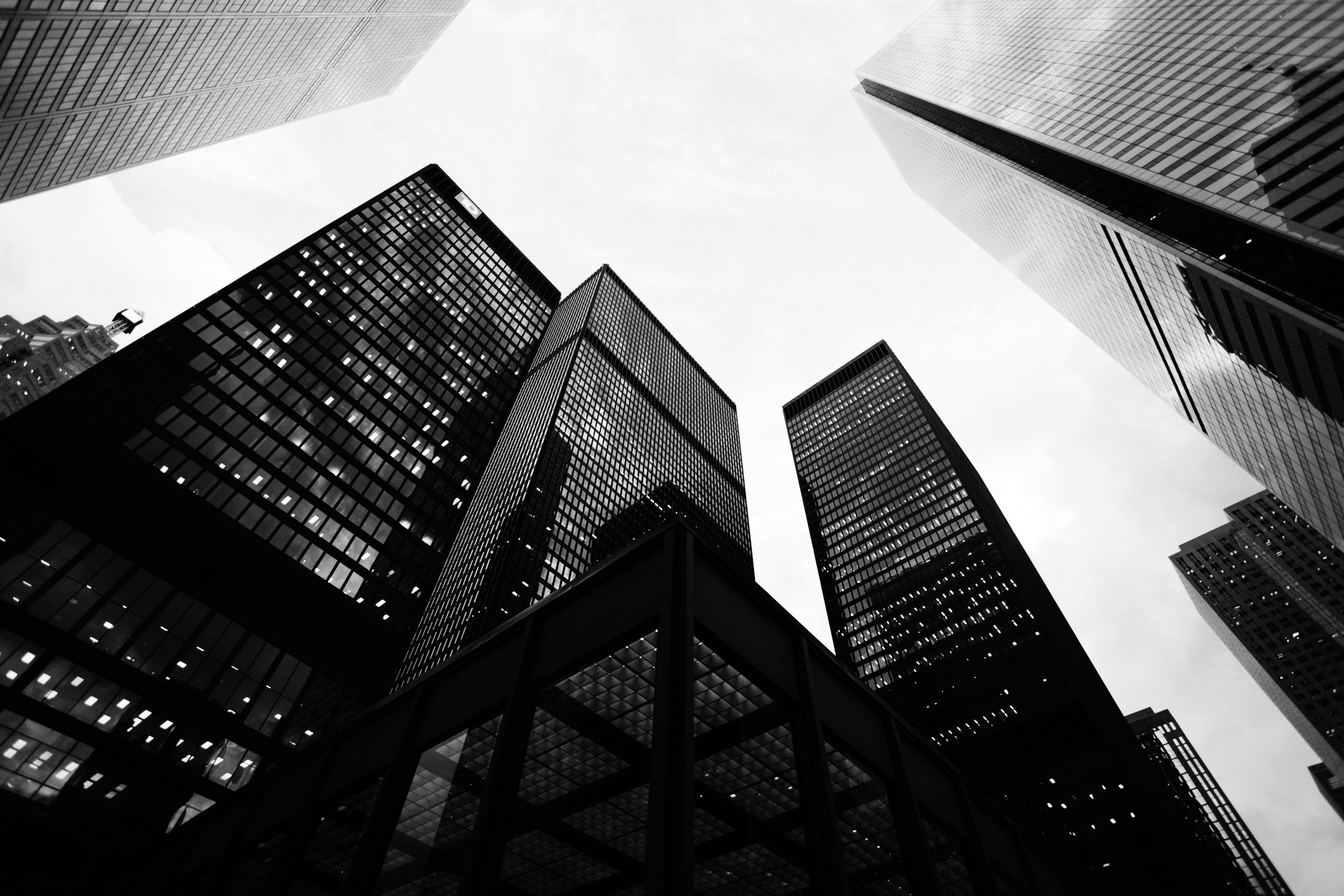 
You have not been able to obtain an extension of maturities from your bank or a new loan;

Your cash facilities or promissory notes have been terminated;

You owe money to your creditors and have not obtained a payment term from them.

If all of the avenues that will be proposed have not been successful, and you have not been in a state of suspension of payments for more than 45 days, you have the possibility of placing yourself under the protection of the Commercial Court through two effective and confidential tools.

> To assist you and negotiate with a large number of your partners (banks, suppliers, tax and social security bodies) or co-contractors, the intervention of a professional appointed by the Court being an important support vis-à-vis creditors,

> To reach agreement with creditors on debt rescheduling/restructuring and/or other difficulties encountered, if necessary.

> A statement by the Court, in order to secure the agreement for its signatories and, if necessary, to be able to request payment deadlines from non-signatory creditors,

> Court probate, with similar effects, as banking institutions generally seek such probate so that their new cash contributions benefit from a repayment priority (“new money privilege”) in the event of your company’s insolvency proceedings. 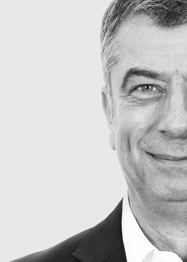 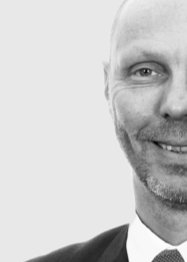