[COVID-19] Companies aiding each other 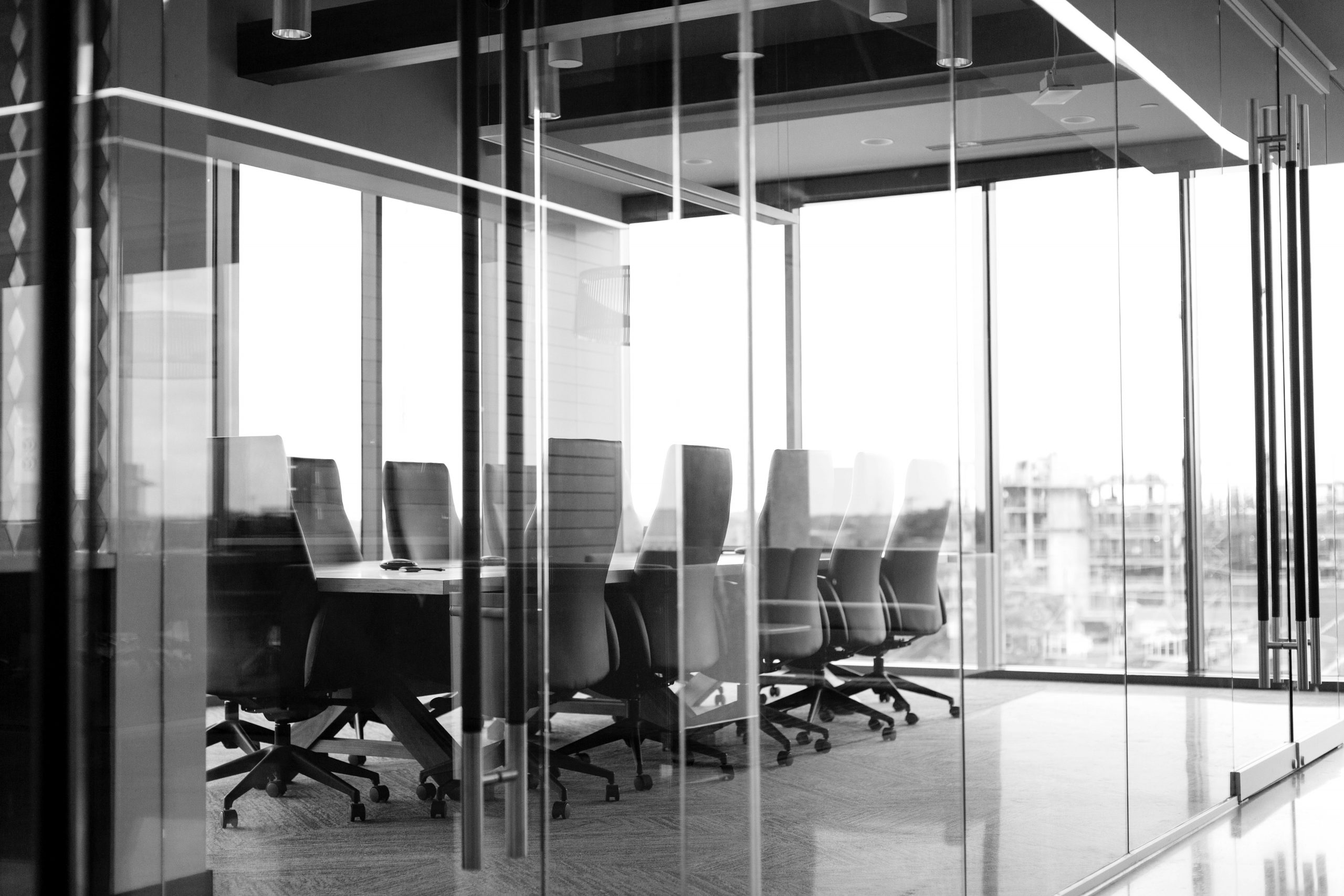 
In the context of the coronavirus crisis, companies are entitled to help companies in difficulty by using various mechanisms to improve their net worth: debt waivers, subsidies, revenue renunciation, below-market invoicing, etc.

The taxation of aid granted between companies (whether or not they belong to the same group) varies according to the circumstances:

Commercial debt waivers are also systematically deductible when they are granted as part of a safeguard or recovery plan, without the creditor company having to justify that it acted in its own interest;

However, where the aid is granted in the context of preventive proceedings (approved conciliation, safeguard) or collective proceedings (receivership or compulsory liquidation), it is deductible for the company granting it up to the amount of the negative net position of the subsidiary and for the excess portion, in the proportion of its capital held by other companies.

When the waiver is not deductible for the parent company that consents to it, the latter shall not be included in the taxable income of the subsidiary, if (i) the waiver is granted by a parent company (Article 145 of the CGI) and (ii) the subsidiary undertakes to increase its capital in favor of the company that consents to the waiver for an equivalent amount before the end of the second following fiscal year (Article 216 A of the CGI).

It should be noted that sums paid in execution of a better fortunes clause stipulated in the context of a debt waiver are deductible for the paying company and taxable for the beneficiary. The subsequent recognition of sufficient gains restores the original debt, which symmetrically constitutes a deductible expense for the company benefiting from the debt waiver and a profit for the creditor company.