[COVID-19] Emergency law to deal with the epidemic : what are the most significant for the public sector ? 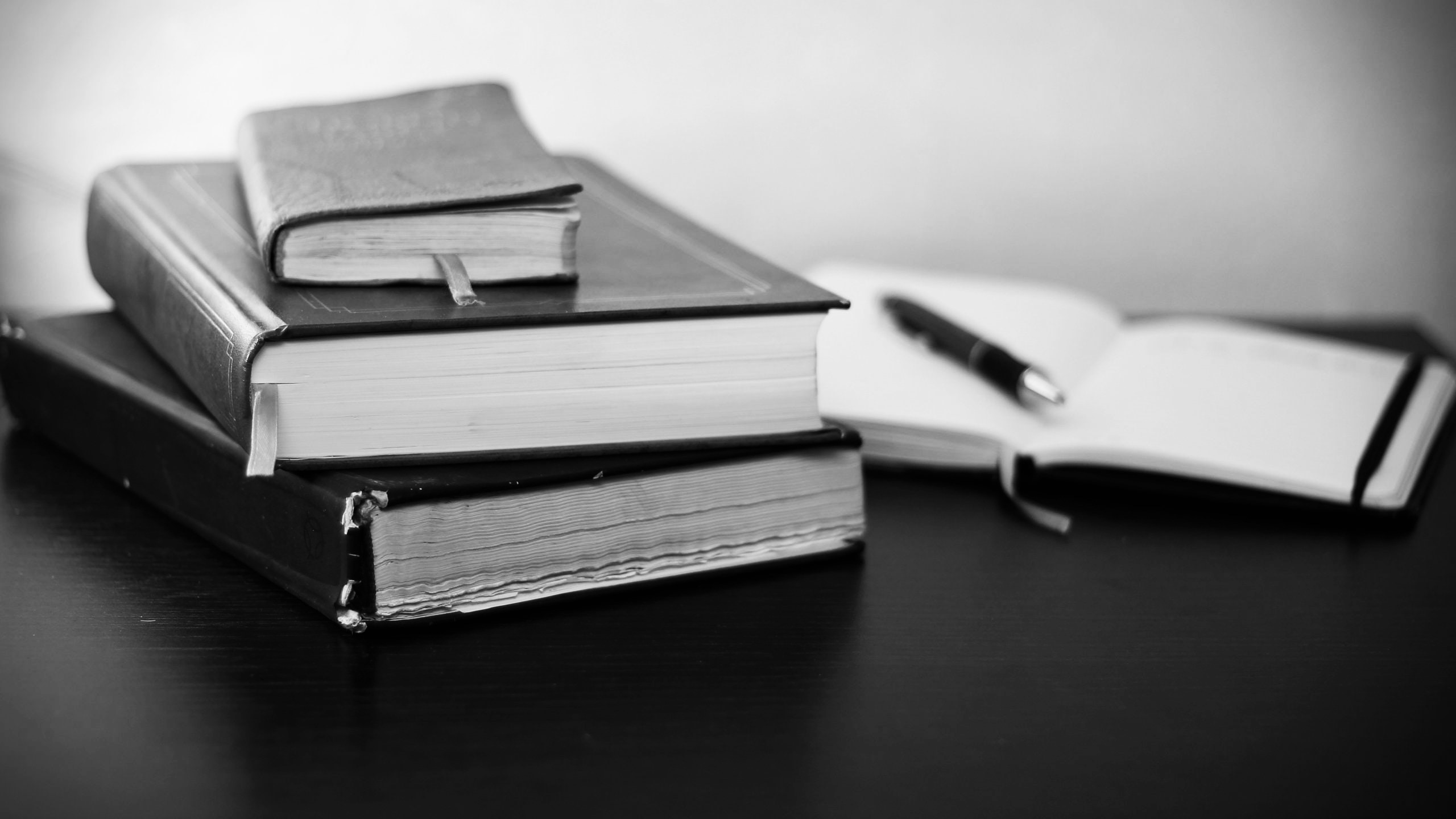 
The emergency law to deal with the COVID-19 epidemic was definitively adopted by the National Assembly on March 22, 2020 and published in the Official Journal on March 24, 2020.

Bignon Lebray deciphers some of the fundamental points that have an impact on public sector activities.

In order to strengthen the legal soundness of the Government’s intervention, to temporarily restrict the freedom of movement and entrepreneurship.

So far, it is the Government that has intervened to adopt emergency measures by decree and order. Considering that the legislator has to intervene, pursuant to article 34 of the Constitution, to regulate and thus provide a framework for public freedoms, including the freedom to come and go and the freedom of enterprise, it is necessary to adopt a law to establish a solid legal framework for Government intervention and to confer on it the necessary powers within the limits set by the legislator.

Furthermore, only one law can amend another law, and certain legislative provisions need to be adapted to deal with the situation (cf. below).

Art.9 – Local and regional authorities shall be entitled to engage in investment expenditure

As a natural consequence of the impact of the epidemic on the current municipal elections, the relevant local authorities have until July 31, 2020 to adopt their budgets (April 15 in normal times) and can make investments up to 7/12ths of the appropriations under the previous budget (as opposed to ¼ in normal times);

Art.11 – The government shall be entitled to take measures, by means of ordinances, that normally fall within the domain of the law, such as for example:

The second round of elections for municipal and community councils is postponed until June 2020 at the latest and will be fixed by decree, taken in the Council of Ministers of May 27. If impeded due to the health crisis, the term of office of municipal and community councilors will be extended for a period to be determined by law (art. 19). Various measures have been adopted to manage the consequences of this transitional situation on the organization and powers of local authorities and public establishments for intermunicipal cooperation.

With regard to the management of local authorities, in all cases the outgoing elected representatives will remain in office until a date to be fixed by decree, even in the municipalities in which voting took place in the first round and even if a first municipal council was able to elect the new mayor and deputies.

On the other hand, this retention of outgoing elected officials was expected in the following cases: