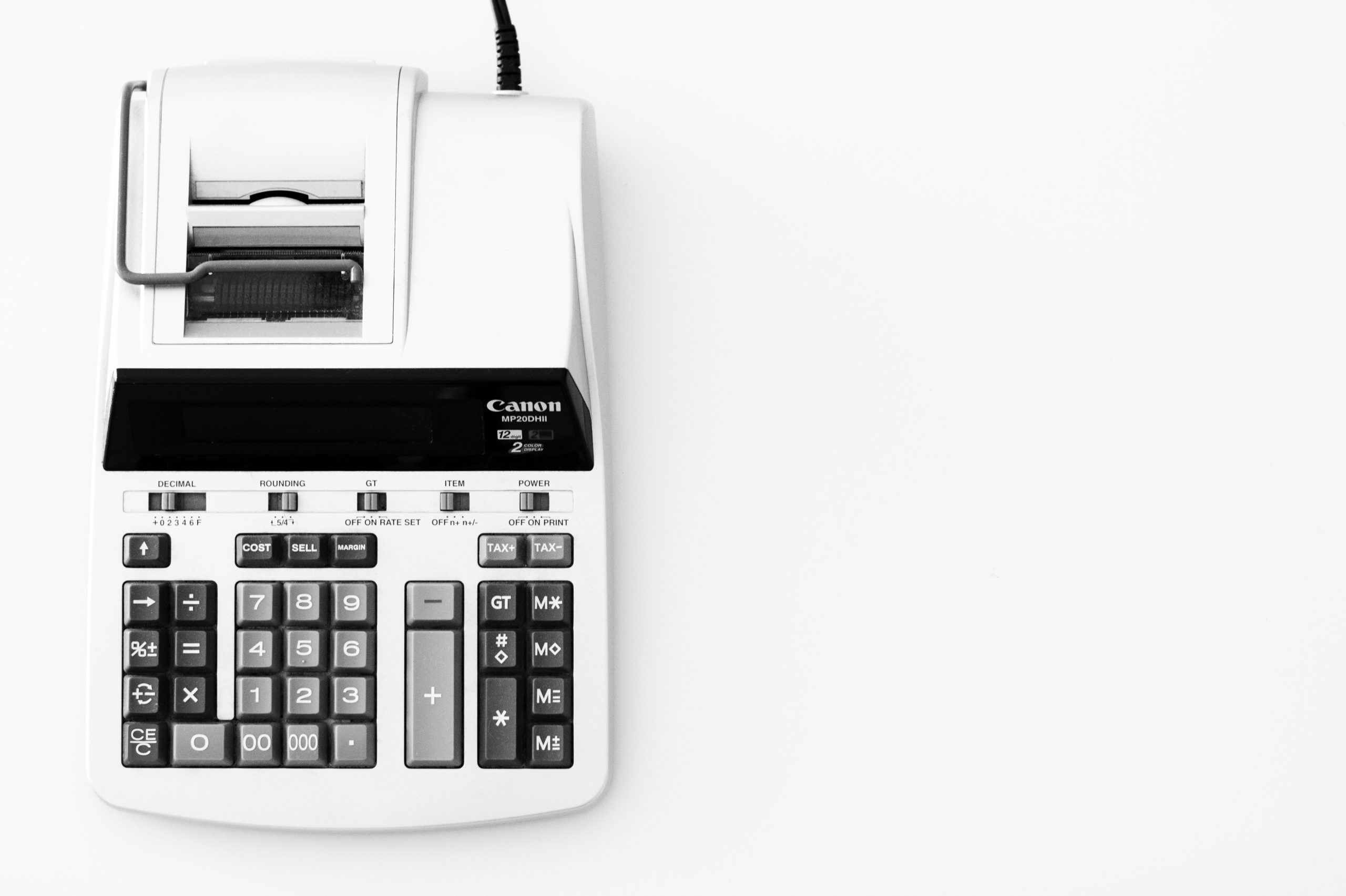 
The government has just taken exceptional tax measures to support businesses during the Covid-19 epidemic. These measures were clarified by the tax authorities in a press release dated March 13, 2020.

The main measure is to allow companies to request a deferral of the payment of the next instalments of certain taxes for a period of 3 months. The tax administration has clarified that the request for deferral does not need to be justified and will not result in the application of any penalty. Thus, all companies can benefit from this tax deferral.

This deferral applies to the next due dates for direct taxes, i.e. corporate income tax, payroll tax, CFE, CVAE and property tax. The tax authorities have expressly excluded from this deferral VAT (and taxes assimilated to VAT) and the SSP repayment on salaries.

Companies that have already met their March deadlines can object to the SEPA Direct Debit, which relates to amounts that have not yet been debited, or can request a refund from their tax authorities.

In addition, companies experiencing difficulties for which mere deferral of taxation would not be sufficient, may apply for direct tax rebates but also for rebates on penalties or interest on arrears in respect of outstanding tax debts.

However, contrary to the provisions on taxation deferral, the discounts will be granted only in the light of the actual financial situation of the firm and the criterion of difficult situation will be strictly assessed.

Finally, the tax administration has made a commitment to companies to speed up the process of repayment of outstanding debts, such as tax credits, as well as the payment of invoices owed by the State, public authorities and public bodies.

According to our information, the Government has informed the representative organizations of businesses that no new audits would be launched and no procedural documents would be sent for the audits in progress, unless prescribed or time-limited by law.

With regard to ongoing tax audits, the tax administration should allow companies not to respond to requests from tax auditing bodies, on a temporary basis. Interactions with the auditing bodies should continue, where appropriate, by dematerialized means or LRAR mail.

Companies are advised to contact the auditing bodies to find out how they can continue the audit and/or the procedures in progress, depending on their situation.

Application of the deferral measure for each relevant tax

As a reminder, the corporate income tax is paid in four instalments settled on March15, June15, September 15 and December 15. Payment of the balance of the corporate tax remaining due must be made, for companies closing their fiscal year on December 31, by May 15 of the following year, and for the others, no later than the 15th day of the 4th month following the closing of the fiscal year.

As the exceptional measures were announced in a press release dated March13, some companies will already have made the payment of the advance tax instalment of March 15. The tax authorities expressly authorize companies to object to the SEPA Direct Debit at their bank or, if it is too late to make such an objection, to apply to the Corporate Tax Department (SIE) for reimbursement of the advance payment.

The payment arrangements for this tax depend on the amount of the tax of the previous year:

Thus, the exceptional deferral measure could apply to the provisional payment due on April 15, if the tax paid for the previous year was between €4,000 and €10,000. Although for the time being, only the instalments due in March are expressly covered by the emergency measures.

The deferral measure applies to the instalment due in March, when the payroll tax is paid monthly, which can be reimbursed by the tax authorities if it has already been paid by the company. The tax authorities authorize companies, as in the case of advance corporate income tax payments, to object to SEPA direct debits at their bank or, if it is too late to make such an objection, to request reimbursement of the advance payment from the Corporate Tax Department (SIE).

If payment of the CFE is carried out monthly, the relevant monthly instalments can be suspended. However, the tax authorities do not expressly state whether it is possible to obtain reimbursement of the instalment for the month of March, if it has already been paid.

We understand that the exceptional tax deferral would therefore apply initially to the payment of the balance of the CVAE due on May 4, 2020. Nevertheless, a deferral of the instalment due on June 15, 2020 could be considered, depending on how the situation evolves. It is advisable to wait for future government guidelines on this point.

This tax is due at the latest during the month of October, on the basis of a tax notice issued during the last quarter of the year. Thus, this taxation should not be affected by the exceptional tax deferral.

Nevertheless, if the company has opted for monthly payment of property tax, it may suspend the payment of its instalments, as in the case of CFE. However, the tax authorities do not expressly indicate whether it is possible to obtain reimbursement of the monthly instalment for March, if it has already been paid.

Thus, at this time, this exceptional deferral measure concerns the following tax due dates:

In addition, although only the March deadlines are specifically targeted by the Government, the exceptional deferral measure could also cover the following tax deadlines (subject to future confirmation by the authorities):

In practice: the modalities of implementation

In order to make it easier to apply for an extension of the direct taxes deadlines, which all companies can benefit from without justification, the tax authorities have drawn up a specific form for difficulties linked to Coronavirus.

Companies must indicate the taxes for which they are requesting deferral, the due date for each tax and the amount that should have been paid. In addition, it is also in this first framework that companies can request the refund of the advance payment of corporate tax or payroll tax paid in March by indicating in the “amount” box: “advance already paid for refund”.

As regards taxes paid by monthly instalments (CFE and property tax), taxpayers can suspend payment of the instalments directly online or by contacting the Service Collection Centre (Centre Prélèvement Service). In this case, the amount of tax remaining to be paid will be deducted at the time of payment of the balance of the tax, by 2020 year-end.

Self-employed workers must carry out the relevant formalities online, on the impot.Gouv.fr website, in the section “Manage my tax at source”. To be applicable from April, these changes must be made before 22 March.

Companies experiencing difficulties may apply for rebates on direct tax, penalties or interest on outstanding tax debts, providing concrete evidence of their financial situation. Companies can use the same form (box 2). As a reminder, the tax authorities have indicated that they shall strictly assess the company’s difficult situation criterion.

Refunds of outstanding tax claims and invoices awaiting payment to be made by the State may also be subject to an accelerated refund procedure. To do so, companies will have to report the claims concerned to the Corporate Tax Department in box 3.