Experiment with “orange” card in rugby 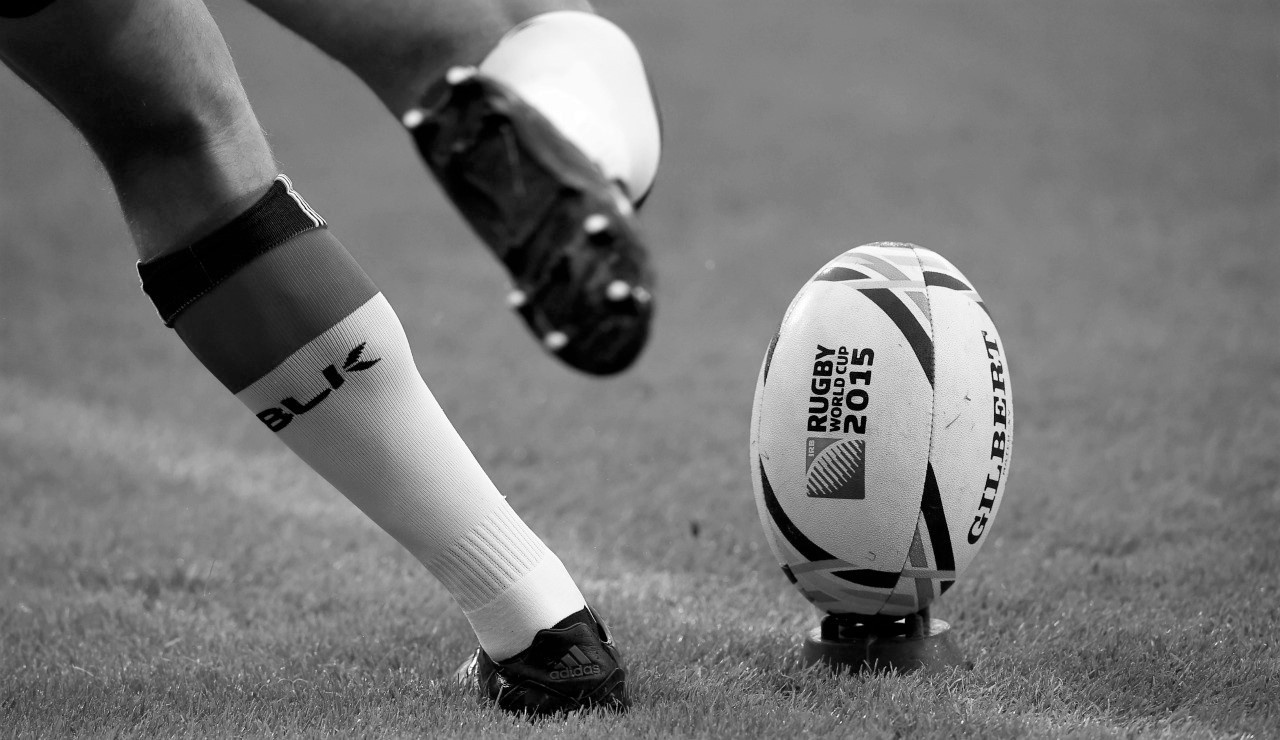 The proposed orange card is a measure that could change many things in the world of rugby. An experiment is underway in the southern hemisphere to replace the permanent exclusion of a red-carded player with a temporary exclusion of 20 minutes followed by a replacement player.

This measure would undoubtedly have a significant effect on the outcome of matches. Take, for example, the Champions Cup Round of 16 loss by Toulouse in the first leg against Ulster. Toulouse’s winger, Juan Cruz Mallia, was given a red card for careless but unintentional contact with a player whose feet were off the ground. (He was represented before the Disciplinary Commission by our sports law partner, Neil Robertson.) There can be little doubt that the result of the match would have been different when you consider that Toulouse only lost 20-26 after playing 70 minutes with 14…

The reasons put forward by World Rugby in favour of its new rule are the following: unwillingness to penalise the whole team, the safeguarding of a balanced game, or the denunciation of certain red cards that are judged too severe.

Nevertheless, this measure raises questions in a sport that seems to have been aware for several years now of the need to protect players’ health (especially concussions, whose long-term effects are a cause for concern). This has led to a tightening of sanctions with the more frequent use of the red card and greater disciplinary sanctions.

For example, World Rugby’s Disciplinary Regulations have for some years imposed a minimum medium grade entry point for any act of play deemed to be unfair that results in contact with the head or neck. Thus, a dangerous tackle with contact to the head will automatically result in a suspension of at least six weeks.

Opponents of the new experiment have criticized the inconsistency and the contradictory signal sent to players, as well as the risk of an increase in dangerous behaviour that this would entail.

Is it more important to promote spectacular play or to safeguard the health of the players? For the time being, this measure divides the northern hemisphere.

Some, such as Jeremy Davidson (manager of CA Brive), call for a distinction to be made according to the seriousness of the action sanctioned: such as retaining the permanent exclusion for truly dangerous behaviour and introduce a temporary exclusion of twenty minutes for significant but less dangerous offences. The emergence of the “orange card”?

However, this compromise solution raises new difficulties, starting with distinguishing between what deserves a permanent exclusion and what deserves only a temporary one. This is an additional difficulty, given that rugby rules are often criticised for being too complex.