CA Brive is a rugby club from the Correze region that plays in the first division, known as the Top 14. Wishing to break into the top 6, the club was looking for new investors. Yannick Bolloré, chairman of Vivendi’s supervisory board, the main sponsor of CA Brive, introduced Ian Osborne, a rugby fan, to the club in July 2021.

Co-founder and CEO of Hedosophia, a global investment firm supporting category-defining Internet and technology companies, Ian Osborne’s ambition is to strengthen his presence in France as an investor. In August 2022, he officially became the club’s prinicpal shareholder.

With the arrival of this new shareholder, CA Brive will accelerate its development towards being one of France’s leading elite rugby clubs within the next five years.  Ian will join a very loyal regional and national group of strong shareholders and sponsors (including Derichebourg, Andros, Allianz, Silab, InVivo, Brive lePack…) who have supported CA Brive for many years. 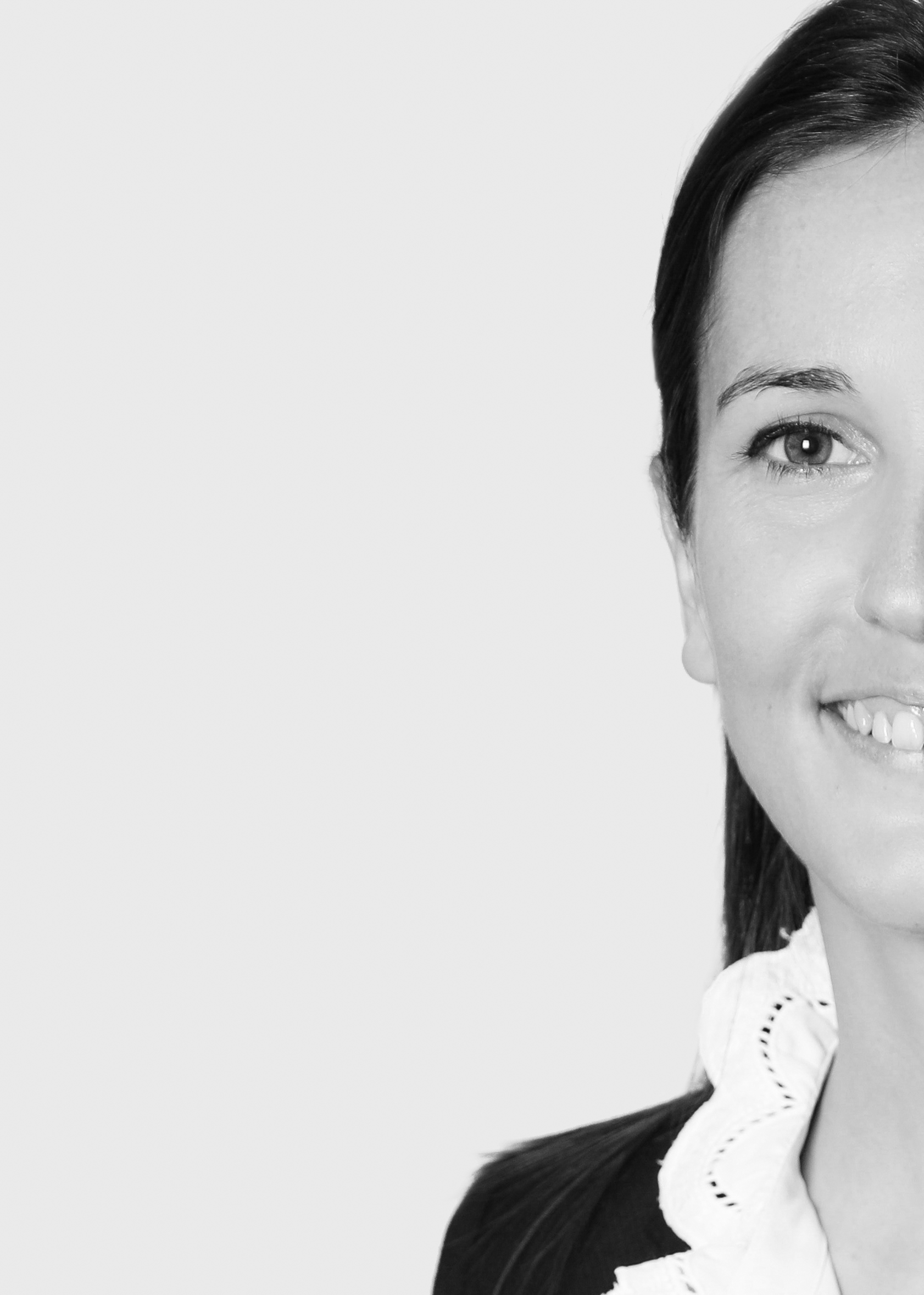