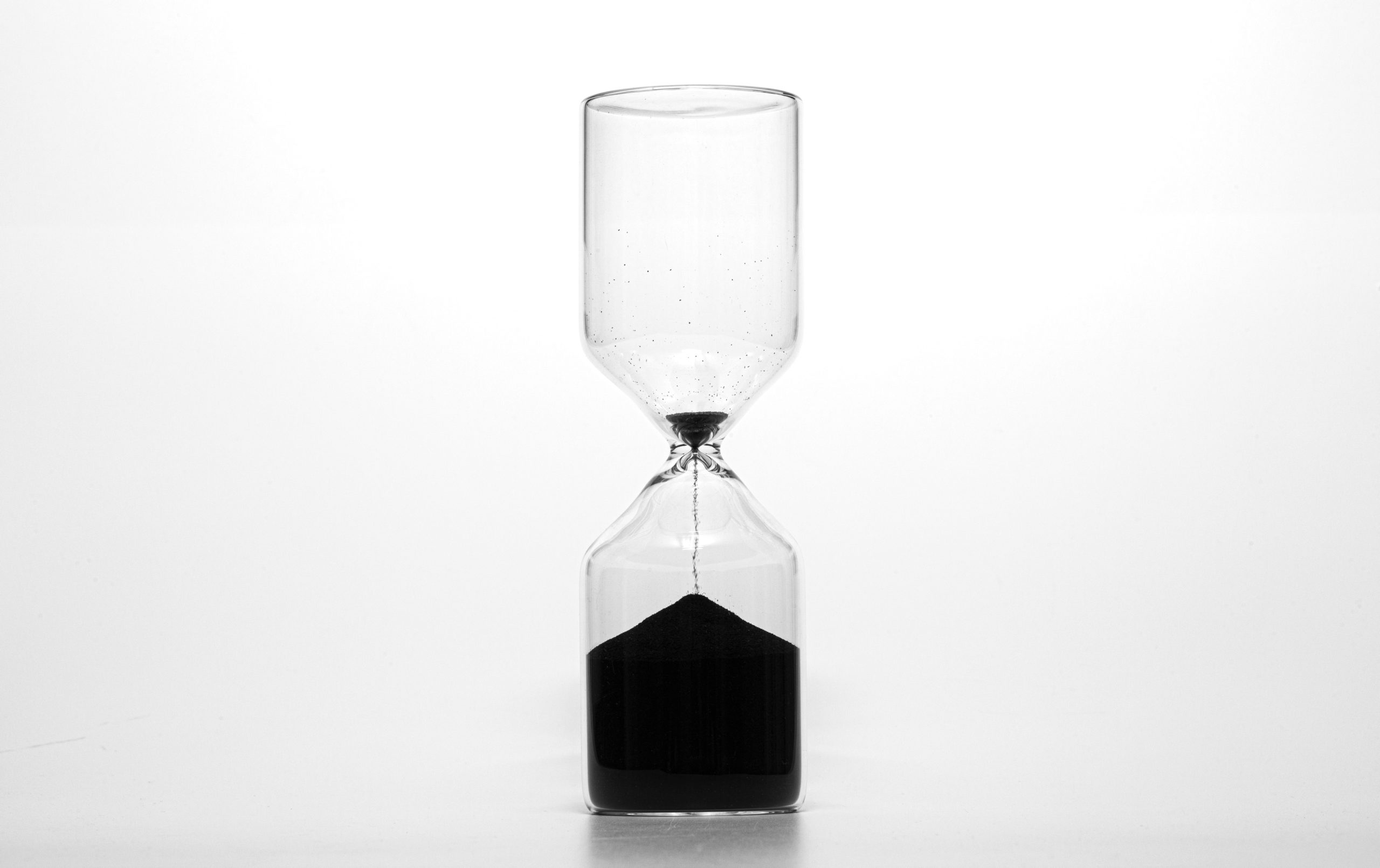 It is not uncommon to notice difficulties emerge in sport related to the nationality of sportsmen and women. There is no shortage of examples of naturalizations suspected of complacency, such as the Congolese basketball player Serge Ibaka, naturalized in Spain in 2011 after only two seasons in Spain, or in handball with the Qatar team, finalist of the 2015 World Cup with a team composed of two natives out of seventeen.

Although French nationality is governed by civil law, sports institutions very early on chose to depart from it and construct their own sports-related notion of nationality. Thus, the Court of Arbitration for Sport (CAS) already stated in 1993 that “legal nationality relates to the personal status arising from citizenship of one or more States, while basketball nationality is a purely sporting concept, defining the rules for qualifying players for participation in international competitions. These are two different legal orders, one of public law and the other of private law, which do not overlap and do not conflict.

If the Civil Code no longer applies in sport, what is the state of the law? It depends on the sport concerned and their international federations.

In football, for example, nationality is a condition for playing in the French national team. The difficulty lies mainly where binational players are concerned. It is possible to play for a national team after playing for a team of another nation subject to four conditions being fulfilled:

– the player made his national team debut before the age of 21;

– the player played not more than three matches for the team concerned;

– the player did not participate in the final phase of a major tournament with the team concerned;

– the player has not been called up to the national team for at least three years.

In rugby, non-nationals may play for the host country with which they have a “genuine, close, credible and established national connection”, in the words of the World Rugby Rules, which implies one of these four criteria:

– the player was born in the host country;

– one of his parents or grandparents was born in the host country;

– the player has resided for a cumulative period of 10 years immediately preceding the date of the match.

As the criteria are much more open, it is common to see foreign players in a national team. For example, the Brave Blossoms (the Japanese rugby team) had a dozen foreigners in the 2015 World Cup.

This will remain a particularly complex issue for a long time to come, as sports had to reconcile the – often conflicting – imperatives of team performance on the one hand and national representation on the other.