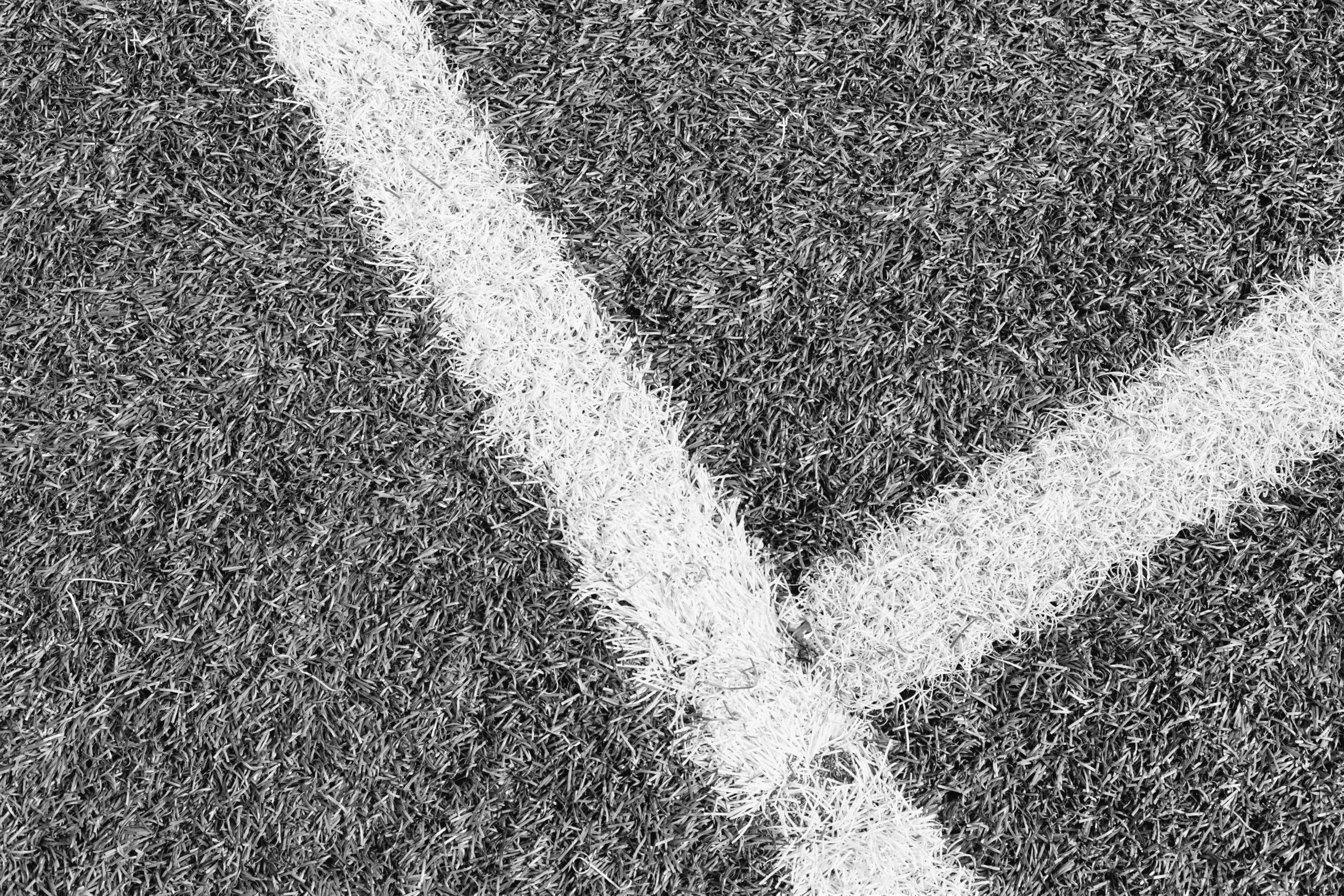 Many applauded Wimbledon’s clear and courageous decision but some tennis players such as Novak Djokovic were critical on the basis that sport and politics should never be mixed. He called the decision “crazy”.

Also, the governing body of men’s tennis, the ATP, described Wimbledon’s action as “unfair” and “discriminatory”. The ATP has only required tournaments to bar Russian and Belarusian players from displaying their national flags and playing the national anthems.

Generally, the question of removal of Russian sportsmen and women from international events following the invasion of Ukraine has been a contentious issue.

Lawyers have been busy as Russian federations and athletes have filed multiple legal challenges to fight their resulting bans from international sports.

97 international sports organizations have imposed sanctions on Russian sport as a result of Russia’s invasion of Ukraine.

FIFA was one of the first sports organizations to react when it decided to ban Russian teams from its global competitions, which meant the men’s national team could not participate in the upcoming World Cup in Qatar.

UEFA moved the final of the Champions League from Moscow to Paris.

The CAS recently heard the Russian soccer federation’s appeal against FIFA and UEFA’s joint decision to suspend its national and club teams.

A second CAS hearing in July will consider an appeal by four Russian clubs, including national champion Zenit St. Petersburg, against exclusion from the next UEFA club competitions.

The IOC has recently supported a ban on Russian teams and athletes competing in most Olympics sports.

All of the battles will be long, traumatic and costly. No one will come out as a winner, not least the Russian sportsmen and women who can no longer participate and the sports-loving public who have come to take global competition and stars such as Daniil Medvedev, who would have been one of the favorites at Wimbledon this year, for granted.