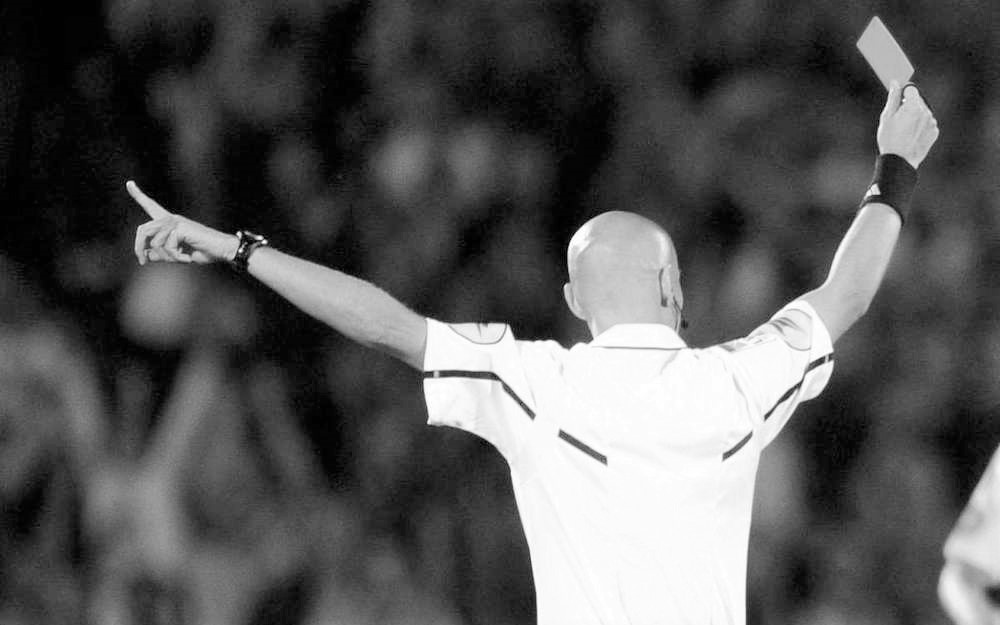 After an initial investment in 2019, the American private equity group Silver Lake has purchased an additional 4.1% of the capital of the parent company of Manchester City Football Club from China Media Capital. With a stake that is now close to 14.5% of the capital, it has become the second largest shareholder after Sheikh Mansour, Deputy Prime Minister of the United Arab Emirates.

Silver Lake is continuing its policy of acquiring stakes in the sports industry, which has recently been intensified with investments in rugby (investment in June 2022 of NZD 200 million in New Zealand Rugby, the sports organisation in charge of rugby) and baseball (acquisition of Diamond Baseball Holdings in August 2022).