Sponsoring is not a valid use as a trademark: the case of L’EQUIPE 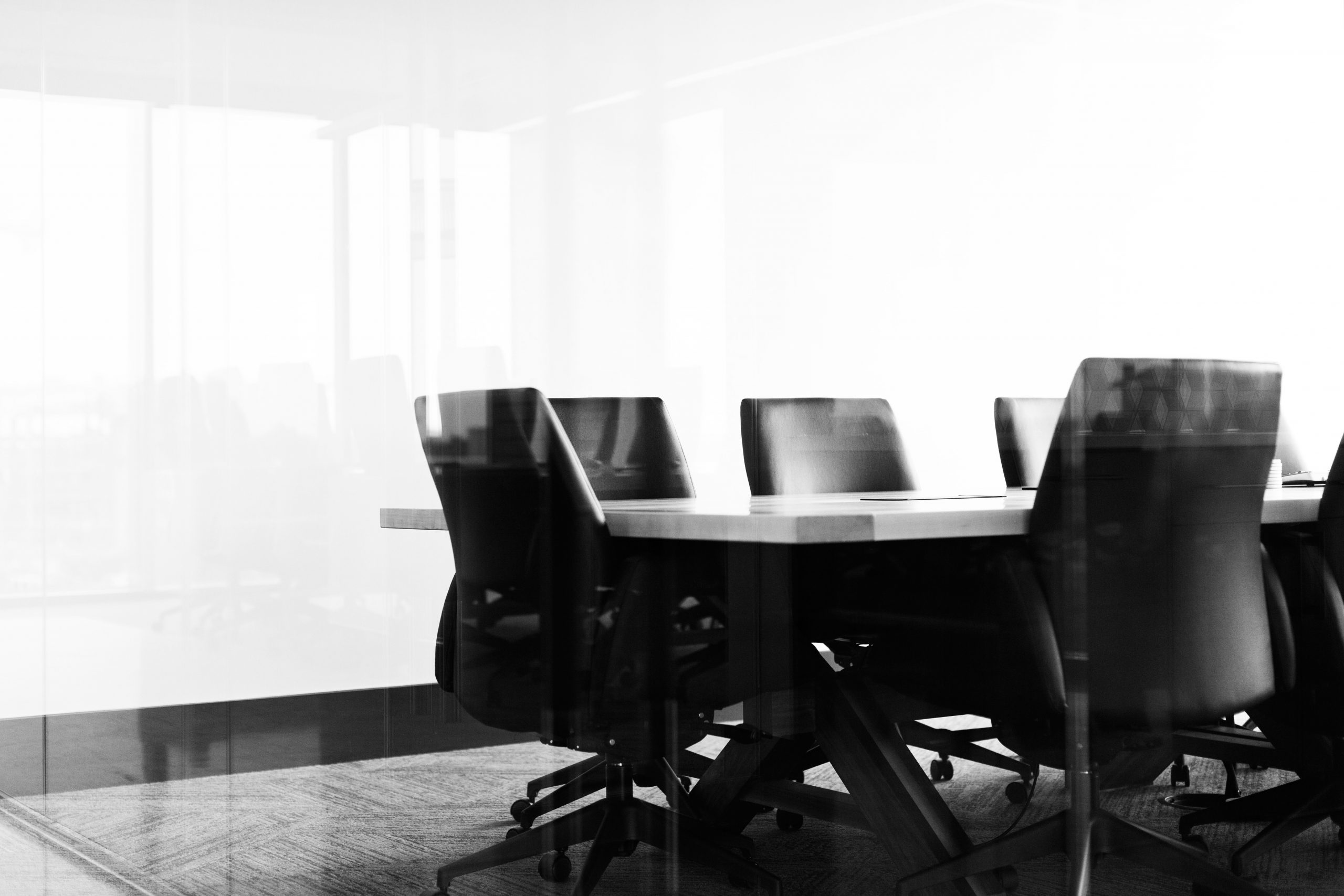 In its decision of 29th September 2020, the Court of Appeal of Nancy (ruling on the matter after it was referred to it, having been struck out by the Court of Cassation), confirmed the revocation of the semi-figurative trademark L’EQUIPE n° 96 654 944, for the services of education, training, entertainment and sports and cultural activities for which it was protected under class 41.

This partial revocation of the French trademark was pronounced following the filing by the company “Sport Co et Marquage” of a revocation action “for lack of serious use”, before the court, in response to the infringement action that the company L’Equipe had filed against it.

The purpose of this revocation action was to obtain the cancellation of part of the rights that l’Equipe held on certain services, as a trademark in France (including education, training, entertainment and sports and cultural activities services).

In order to justify a serious use of its trademark in connection with the sports activities services listed under class 41, l’Equipe invoked an event organised by its subsidiary “Amaury Sport Organisation” via a sports partnership contract. Indeed, since 19th June 2011, a sporting event, in this case a foot race, is referred to ask the “l’Equipe 10K”.

However, as the Court of Appeal reminds us, a sports sponsorship contract is different from a trademark license contract. The latter authorises the licensee to use the trademark to develop a commercial activity that is covered by the registration, in exchange for a fee.

In the context of a sports sponsorship contract, the owner of the trademark finances the organisation of the sporting event, in exchange for the ability for him to affix his own trademark (or to give it a name or a title that includes his trademark) in order to give it visibility to the participants and interested persons, through different media broadcasting or reporting on the event.

The sponsorship contract allows the owner of the trademark to publicise his brand and the products or services that he develops himself. For l’Equipe, those products and services relate to the press and the media.

However, the sponsorship contract does not consist in using the trademark to design and organise sporting events, or any sports activity that it develops or commercialises, but only in advertising them.

This is why the judges considered, on the basis of the evidence provided to them, that the French trademark “l’Equipe” was not being used by its owner (the company “l’Equipe”), for sports and cultural activities.

This position was confirmed by the French Court of Cassation in its decision of 22nd June 2022 when it ruled that the use of a trademark by a sponsored party is only valid for the goods and services actually used by the sponsor that owns the trademark, and not for the activities carried out by the sponsored party.

In other words, in order to validate a trademark use by an authorised third party, trademark owners who wish to enhance their trademark via a commercial partner, should sign a license operating agreement to define the terms of the commercial use of their trademark in the context of a sports or cultural event.