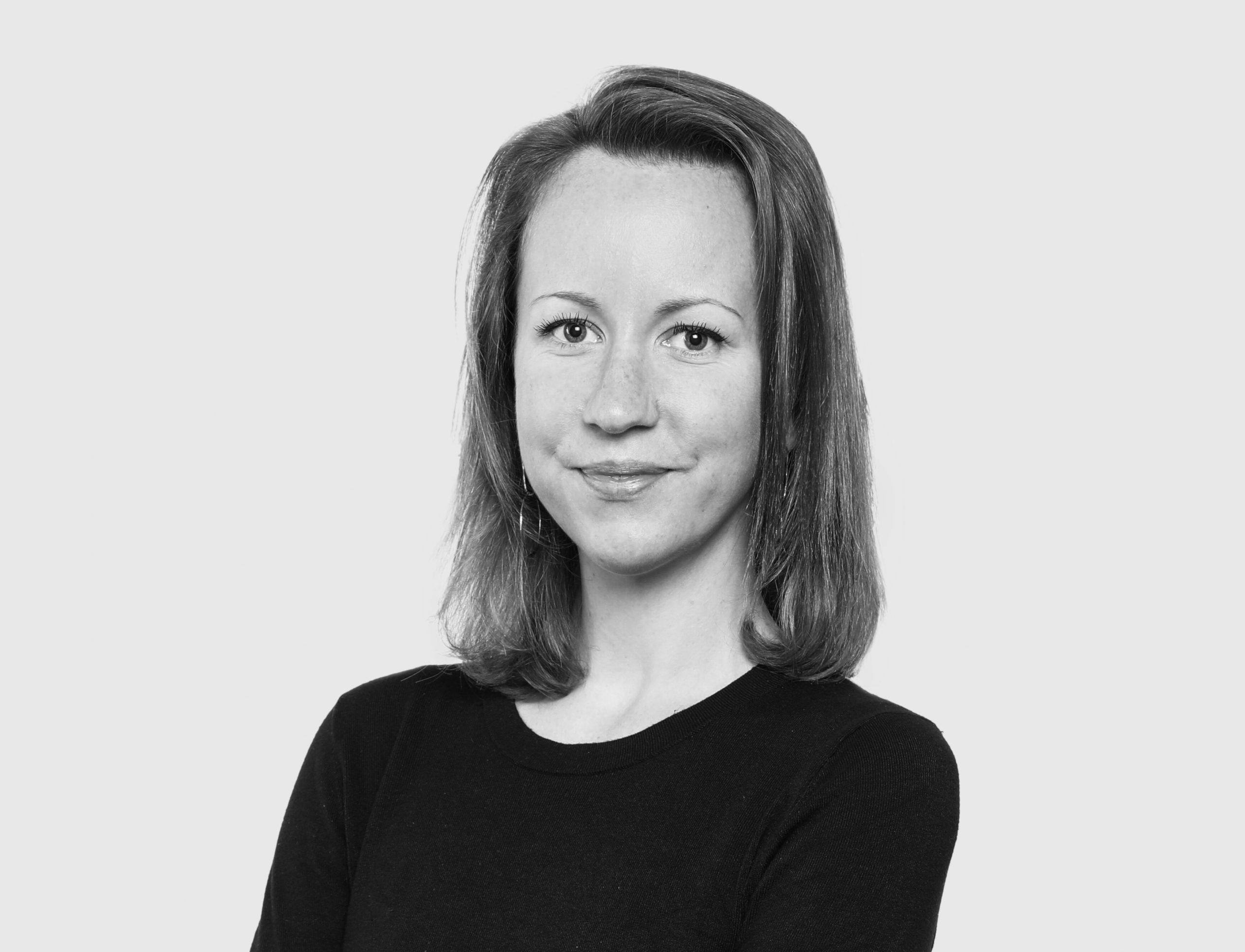 Anne joined Bignon Lebray in July 2019 as an associate in the Competition & Distribution department in Paris.

She is involved in both consulting and litigation.