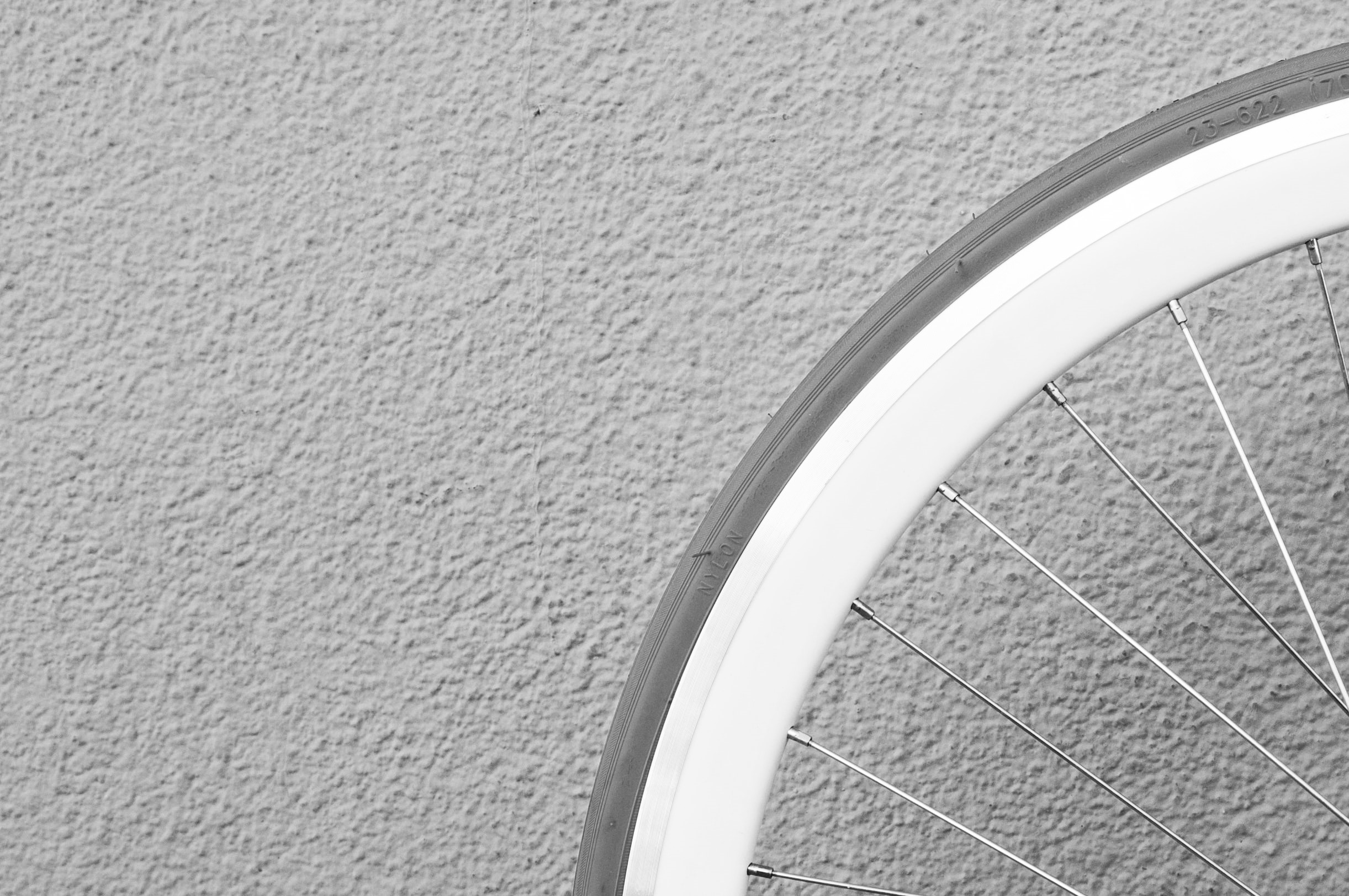 The “Buffet” tax, introduced in 2000 to finance the development of French sport, is based on the sale of TV broadcasting rights by the organisers of sporting events or competitions established in France.

Its proceeds are currently used to finance the National Sports Agency (“ANS”), which was created in 2019 and is responsible for developing access to sports for all, and promoting high-level sports and high performance sports.

Following criticism on this topic back in 2013 and in a note analysing the 2021 budget execution, the French Court of Auditors has, in a report that has not yet been published, expressed new grievances against this tax and suggested that its base be broadened or modified in order to make it more effective and to counteract its yield reduction.

The main criticism is as follows:

Firstly, the Court of Auditors considers the yield of this tax to be too uncertain because it depends directly on the negotiations between rights holders and broadcasters. Recent events have provided a perfect illustration of this: the sharp drop in the value of TV broadcasting rights for the French league 1 following the withdrawal of the broadcaster Mediapro, significantly reduced the amount of Buffet tax collected and therefore led the government to make up for the shortfall in revenue for the ANS. This caused the magistrates of the Court of Auditors to grumble, pointing out that “the State budget was not intended to cover the vagaries of negotiation or the effects of the variations in the intensity of competition in the field of audiovisual rights”.

To remedy this, the Court of Auditors has suggested two solutions: either broaden the scope of the tax to include payments made by foreign organisers to French operators (e.g., payments of TV broadcasting rights by UEFA to the French Football Federation, and by the VI Nations Committee to the French Rugby Federation for matches involving French teams), or make major changes to the tax base by including all commercial revenues of sports leagues and federations.