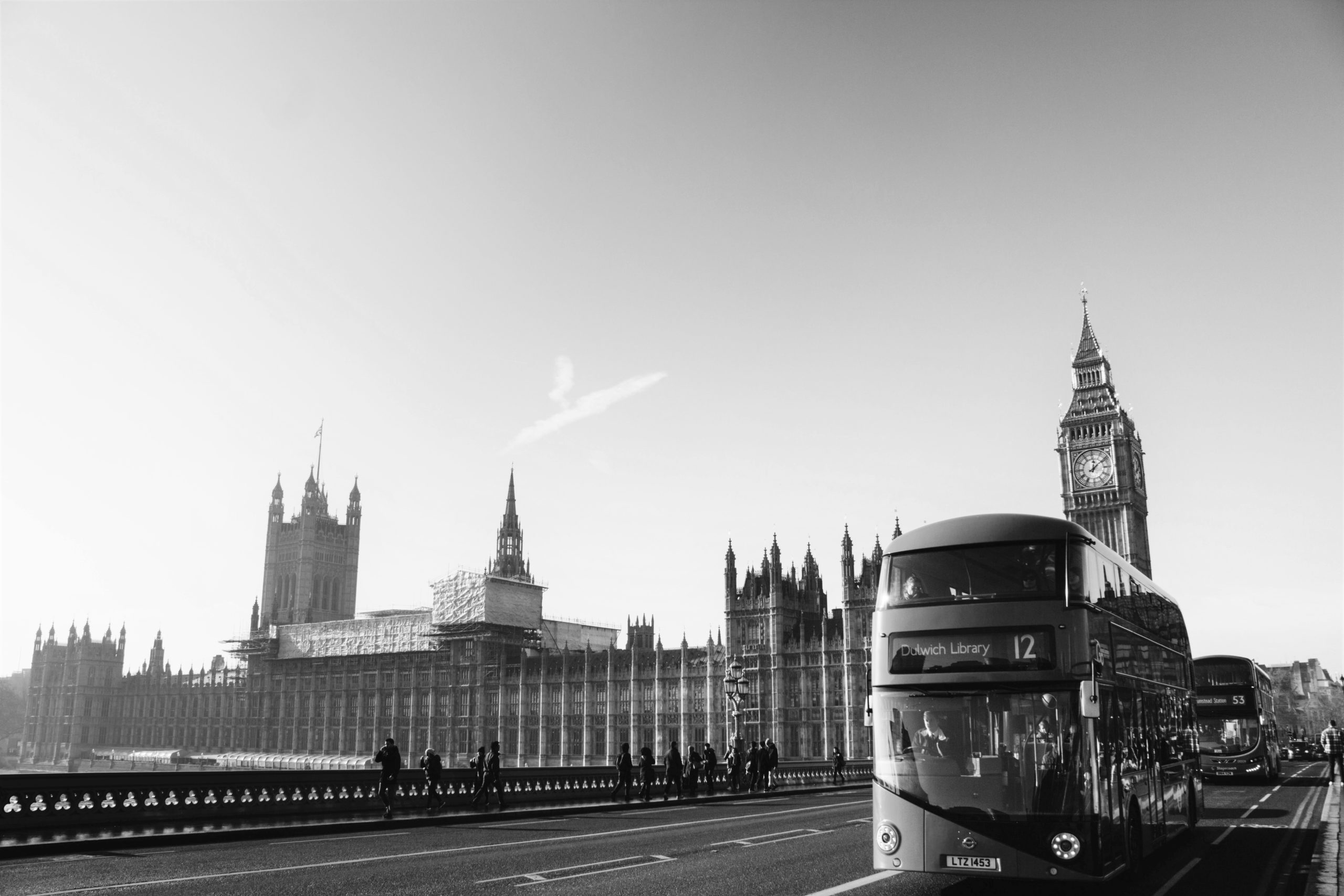 The UK Committee of Advertising Practice (CAP) announced in an official statement on 5 April the introduction of strict new rules for gambling advertisements as part of its commitment to protecting young and vulnerable audiences.

These rules will have a significant impact on gambling advertisers who seek to promote their brands by featuring high-profile sportsmen and celebrities, who according to the CAP “have a strong appeal to young people under 18”.

To date, in the UK, only advertisements that are more appealing to a minor than to an adult are banned.

However, from 1 October 2022, according to the new rules that will be in force, advertisements for gambling and lotteries must not “be likely to have a strong appeal to children or teenagers, in particular by reflecting or being associated with youth culture”.

In practice, the CAP has announced that not only top footballers, but also “all sportsmen and women who are known to the under-18s”, reality TV stars, video game characters or influencers who are popular with this age group on social networks, will be banned from participating in the promotion of gambling, including sports betting.

The new regulation follows a public consultation launched in October 2020 by the CAP to analyse the impact of gambling marketing and advertising on children, young people and vulnerable adults. The findings of the report indicate that regulatory changes would continue to protect under-18s from the harms of gambling advertising.

This is a clear-cut position which differs from that adopted by the National Gambling Authority (NGA) in France.

In its communication of 17 February 2022, the NGA stated that the provisions of the Internal Security Code “do not refer solely to personalities or characters that belong exclusively to the world of minors or are only popular with them. The only thing that matters here is the appeal that the commercial communication is likely to have on the minor”.

There is no doubt that this new British regulation is likely to cause a big stir in the sports world.