[COVID-19] Could the coronavirus entail the creation of permanent establishments ? 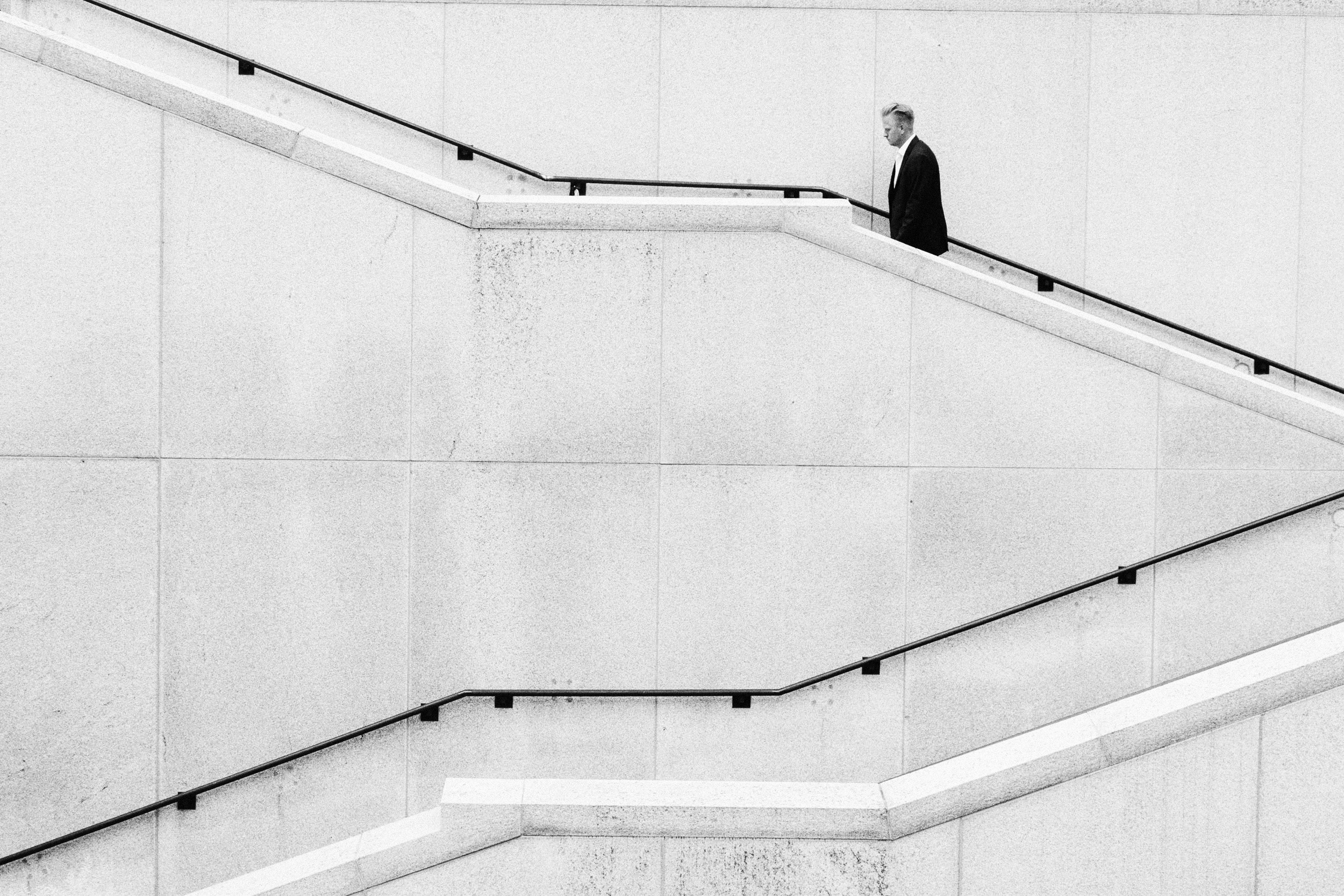 Information up to date, as of the date of publication of this article


The Covid-19 crisis may raise original questions, particularly with regard to the concept of permanent establishment.

Indeed, many employees have been forced to work from their homes, which is sometimes located in a State different from the one where the employing company’s headquarters are located (e.g. cross-border workers).

In this case, could the company be considered to have a permanent establishment in the State of domicile of its employees who are obligated to telework?

In the absence of a real fixed place of business, the company may also be deemed, subject to certain exceptions, to have a permanent establishment in the State where it is represented by an agent who habitually enters into contracts in its name or habitually plays the principal role leading to the execution of such contracts.

We had indicated in a previous alert that, in our opinion, it was unlikely that the Covid-19 crisis and the introduction of teleworking for employees would create any permanent establishment, whether characterized:

This view was confirmed by the Organisation for Economic Co-operation and Development (OECD) in an analysis released on 3 April 2020.

Firstly, according to the OECD, teleworking cannot be considered to be a fixed place of business entailing a permanent establishment merely by reason of teleworking.

Indeed, as seen above, such a facility must have a certain degree of permanence and be made available to a company to entail the creation of a permanent establishment.

However, paragraph 18 of the commentary to article 5 of the OECD Model provides that even if part of a company’s activity may be carried out in a place such as the registered office of an individual, such place should not be considered to be at the disposal of the said company simply because it is used by one of its employees.

In addition, in order to characterize a permanent establishment, the place must be used on a continuous basis for pursuing the activities of the company and the company should generally require the individual to use that place to carry on his/her business.

However, during the Covid-19 crisis, people who telework usually do so because of government directives, so it is a case of force majeure and not a company requirement.

Therefore, given the extraordinary nature of the Covid-19 crisis, and insofar as it does not become the new norm, teleworking would not create a permanent establishment for the employer, either because the activity does not have a sufficient degree of permanence or continuity or because, except through that single employee, the company does not have access to or control over the home office.

Secondly, the OECD considers that no permanent establishment can arise therefrom since contracts are usually entered into by a dependent agent on behalf of the company.

According to the OECD, it is unlikely that an employee’s activity in a State would be considered habitual if he or she works at home in that State for only a short period of time due to force majeure and/or government directives.

Several comments on Article 5 of the OECD Model provide that a permanent establishment should be characterized only where the activities carried on by the employee in the State concerned have a certain degree of permanence and are not purely temporary or transitory.

The OECD points out, however, that the approach might be different if the employee habitually entered into contracts in the name of the company in his or her home country before the Covid-19 crisis.