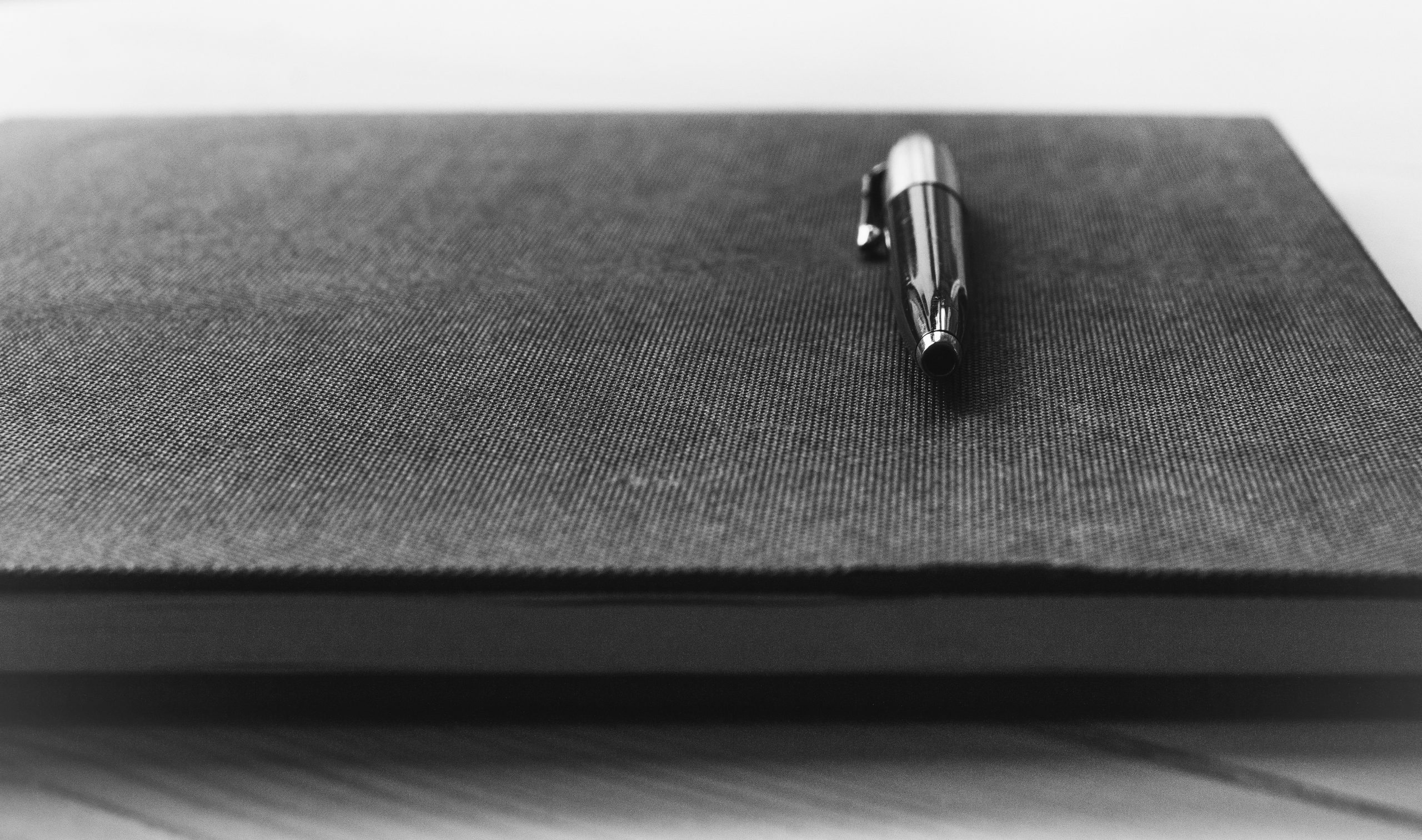 The new Ordinance also continues to adapt the provisions of Book VI of the Commercial Code to take into account the consequences of the health crisis for companies and enshrines certain provisions to enhance the effectiveness of amicable and collective procedures.

For the latter, Article 10 of the Ordinance makes a distinction between the derogatory provisions applicable to pending proceedings from May 22, 2020, the date of entry into force of the Ordinance, until December 31, 2020[1], and certain transitional provisions, which are based on European Directive 2019/1023 of the European Parliament and of the Council of June 20, 2019 on restructuring and insolvency (OJEU L 172, June 26), and are applicable until the transposition of the latter, up to and including July 17, 2021 at the latest.

Following on the Ordinance of March 27, Article 1 of the Ordinance of May 20, 2020 reinforces the role of the statutory auditor in the alert procedure provided for in Articles L. 234-1, L. 234-2 and L. 612-3 of the French Commercial Code. If the statutory auditor considers that “the urgency requires the adoption of immediate measures and the manager refuses to do so or proposes measures that the statutory auditor considers insufficient”, it may “inform the president of the competent court as soon as the first information is provided, as the case may be, to the chairman of the board of directors or supervisory board or to the manager” (art. 1, II).

The Ordinance of May 20, 2020 enshrines measures designed to encourage resorting to the conciliation procedure. Article 2 of the Ordinance thus allows the debtor to ask the president of the court that has opened conciliation proceedings to order measures that produce substantially the same effects as the opening of collective proceedings with respect to a creditor who “does not accept, within the time limit set by the conciliator, the request made by the latter to suspend the payability of the debtor’s claim for the duration of the proceedings“. The debtor may thus unilaterally request to interrupt or prohibit any legal action on the part of this creditor, tending to the condemnation to pay a sum of money, or request to stop or prohibit any enforcement proceedings on movable or immovable property. Compared to the classic measure of article L. 611-7 of the Commercial Code, the measure of article 2 is simpler and quicker, since it can be put in place following an order on request, without requiring a formal notice or prosecution by the creditor. The implementation of this measure only requires an implicit or explicit refusal by the creditor at the request of the conciliator. This measure is, moreover, broader than article L. 611-7 of the Commercial Code, because it goes beyond the mere treatment of an action for recovery of a sum of money and suspends, in particular, an action for termination of a contract for non-payment of a sum of money. In practice, the conciliator will be able to rely on this provision to induce the recalcitrant creditor to return to negotiations.

Several provisions of the new Ordinance increase or extend the duration of the plans due to the “practical impossibility of complying with the usual constraints”, whether in the organization of jurisdictions, the studies of practitioners, or operations of the companies concerned.

Several provisions of the Ordinance of May 20, 2020 are in line with the Ordinance of March 27. These extensions of time limits must be implemented with regard to the provisions of its Article 9, which replaces and clarifies the time limits mentioned therein. The extensions of time limits are in addition to the durations of pending proceedings or initiated between March 23 and June 23, 2020 inclusive. A literal and maximalist interpretation tends to consider that, as soon as any of these durations is in progress or opened between March 23 and June 23, 2020 inclusive, the proceedings are automatically extended for a duration of three months from date to date (art. 2 of Ordinance of March 27, 2020, as modified by Ordinance of May 20, 2020). By decision of the president of the Court, seized no later than August 23, 2020 inclusive, they may be extended for a period of five months (on request by the plan implementation commissioner) or one year (on request by the public prosecutor). Finally, upon a decision of the Court seized as of August 24, 2020 and until February 23, 2021 (six months), by the Commissioner for the Execution of the Plan or the Public Prosecutor’s Office, the time limits may be extended for a maximum of one year (art. 1 of the Ordinance of March 27, 2020, as amended by the Ordinance of March 27, 2020).

In addition, the Ordinance of May 20, 2020 makes an important change in the terms and conditions for the implementation of the extended plan: to take into account the new duration of the plan, the president of the court or the court has the possibility to waive the minimum annual dividend of 5% as of the third year of implementation of the plan, and the possibility to defer, for up to two years, the payment of the sums due (C. civ., art. 1343-5). It is then a question of granting one or even two blank years, allowing each company to devote its financial capacity to absorb the consequences of the health crisis, to finance the restart of activity and possibly to meet investment needs. This measure also allows the judge to take into consideration the particular interest of a creditor, who may also have been impacted by the consequences of the health emergency.

In order to speed up the procedures, Article 5, III of the Ordinance specifies that ” when the request for a substantial modification of the plan provided for by Article L. 626-26 of the French Commercial Code concerns the terms and conditions for the discharge of liabilities, the failure of the interested creditors to reply to the registered letter shall be deemed to constitute acceptance of the proposed modifications, except in the case of debt forgiveness or conversion into securities giving or that may give access to the capital“.

Then, the ordinance enshrines several provisions aimed at speeding up the procedure for the examination and adoption of court-ordered safeguard or recovery plans. Article 4 of the Ordinance of May 20 provides for a shortening of the time limit for consulting creditors from thirty to fifteen days, on the order of the official receiver on the basis of a request from the judicial administrator or the judicial representative. This article also states that “proposals for the settlement of debts as well as possible responses to these proposals may be communicated by any means that allows the judicial representative to establish with certainty the date of their receipt.” Finally, it is accepted that proposals for a plan may be drawn up with regard to “claims declared admitted or uncontested, as well as identifiable claims, in particular those for which the time limit for declaration has not expired.” This provision makes it possible to avoid having to wait for the claims verification procedure and the final admission of the claims to define the declared liabilities and submit the proposals for discharge to the court. Upon certification by the statutory auditor or the chartered accountant, the debtor’s commitments may therefore relate to a foreseeable and sufficiently probable liability to enable the court to assess the serious and faithful nature of the draft plan.

With regard to the company transfer, Article 7 of the Ordinance adapts certain measures. The Ordinance provides that the debtor or the insolvency administrator may itself apply to the court for a review of the proposed takeover presented in particular by the manager of the defaulting company. This change speeds up the procedure by eliminating the mandatory preliminary examination of the application for exemption by the public prosecutor, who normally addresses this request himself. However, an examination of the request by the Public Prosecutor’s Office will be maintained during the hearing to examine the takeover offers, so that the transfer plan is not an opportunity for the debtor to wipe out his debts and reduce his workforce by presenting a takeover offer himself or through an intermediary. Furthermore, the provisions of the Ordinance reduce from fifteen to eight days the time limit for convening creditors benefiting from securities and contracting parties whose contract is the subject of a request for transfer by the takeover candidate (Com. C., art. R. 642-7).

In addition to these exceptional provisions applicable until December 31, 2020, the Ordinance of May 20, 2020 also enshrines new transitional measures applicable to proceedings initiated between May 22, 2020 and the date of entry into force of the Ordinance provided for in Article 196 of Law no. 2019-486 of May 22, 2019 relating to the growth and transformation of companies, (and aimed at adapting the law on companies in difficulty to the law of the European Union, until July 17, 2021 at the latest).

On the other hand, Article 5 IV of the Ordinance of May 20, 2020 establishes a new money privilege in two hypotheses. The first hypothesis is that of the contribution of cash granted by a contractual partner of the company or by the partners of the company (current account advance) [2], during the observation period, in order to ensure the continuation of the company’s activity and its sustainability [3]. The claim benefiting from the preferential right will then be settled in the order provided for in parag. III of Article L. 622-17 and parag. III of Article L. 641-13 of the Commercial Code and is interposed between the wage claims whose amount has not been advanced and the claims defined in 2°. The creditor whose claim is covered by this new privilege may not be subject to discounts and delays within the framework of a safeguard or recovery plan. The second hypothesis is that of the contribution of cash made in order to allow the execution of the safeguard or recovery plan decided or modified by the court. Unlike the previous one, this provision is new and will encourage the adoption of a plan by giving a certain guarantee to its financiers. The judgment that stops or modifies the plan will mention each lien thus constituted and will specify the amounts guaranteed.

In addition, the Ordinance, in Article 6, modifies the threshold for the application of the professional recovery procedure. The Ordinance raises the debtor’s maximum assets to an amount of less than €15,000 (compared to €5,000 in normal circumstances). This procedure, intended for individual entrepreneurs, natural persons, who do not have an employee and whose assets are below a certain threshold, offers the debtor a possibility to bounce back quickly by benefiting from a debt write-off, without resorting to a judicial liquidation. The purpose of such threshold increase as set out in the Ordinance is therefore to encourage the opening of a professional recovery so that the debtor can continue his activity without seeing his assets realized for the benefit of the company’s creditors, while at the same time erasing his liabilities. For the simplified judicial liquidation, the Ordinance sets aside the threshold conditions for natural persons whose assets do not include real estate. However, an exemption is provided for if the number of employees of the debtor during the six months preceding the opening of the proceedings is greater than five.

Finally, Article 8 of the Ordinance reduces from two years to one year the time limit for striking off the register of commerce and companies the events related to collective proceedings (as part of a safeguard or recovery plan) to enable the entrepreneur to regain confidence more quickly and restore commercial relations.

2] The official receiver will have to specify that this advance cannot be converted into share capital in order to benefit from the new money privilege, since paragraph 6 of Article 5 specifies that the capital contributions granted by the shareholders and partners within the framework of a capital increase cannot be guaranteed by the safeguard or recovery lien.

3] This mechanism is also permitted by article L. 622-17 of the Commercial Code, in particular with regard to loans made up to the limit necessary to continue the activity during the observation period.

The Litigation & Arbitration team may be contacted if necessary. 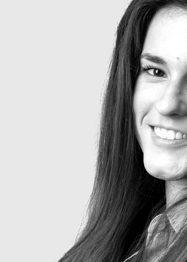 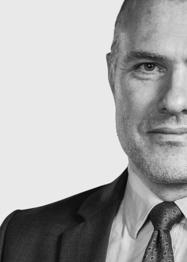 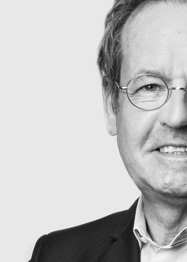 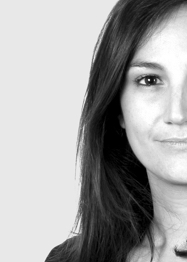 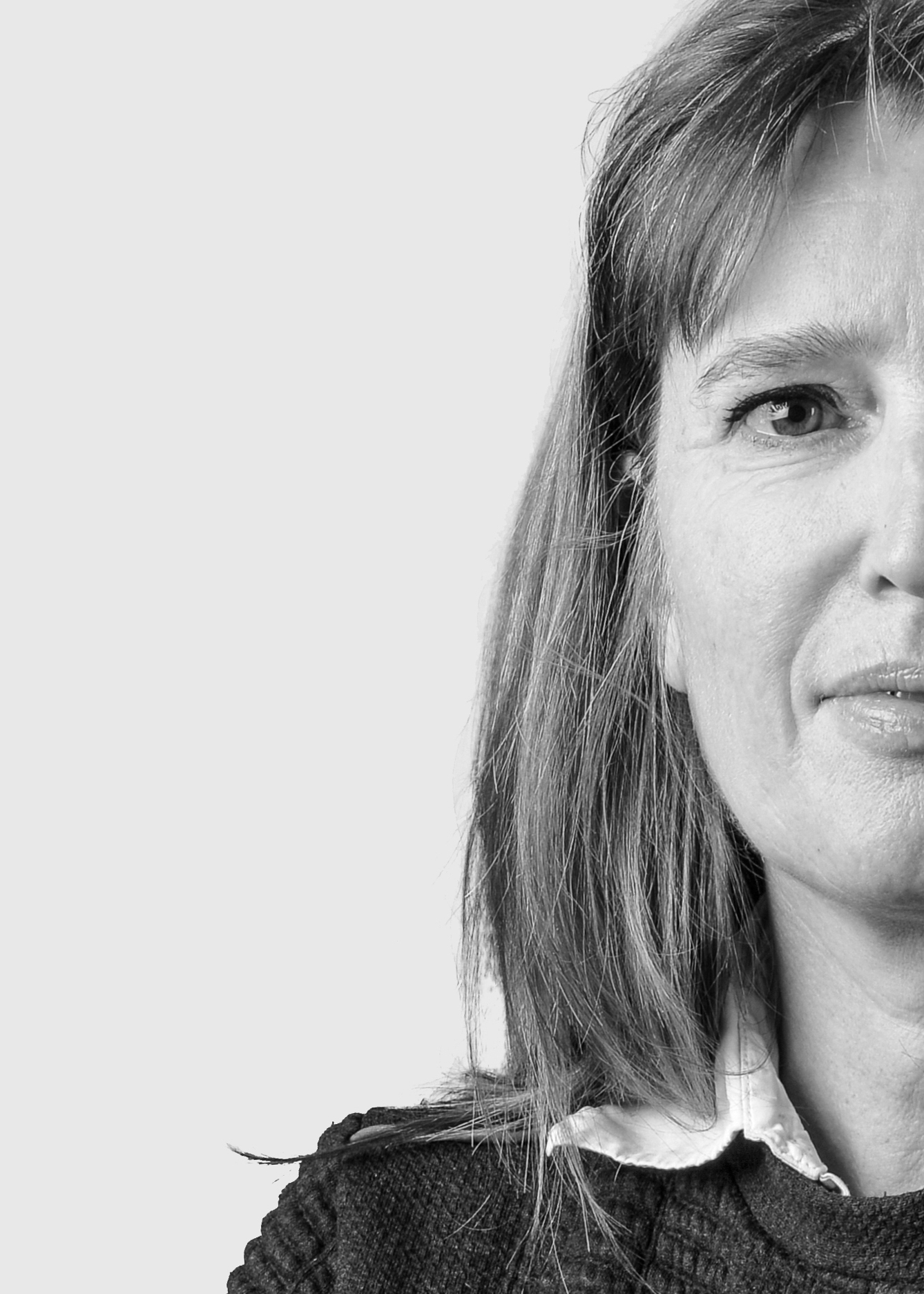 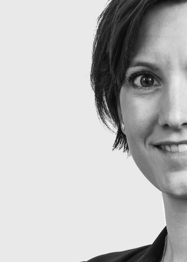 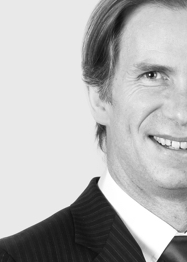 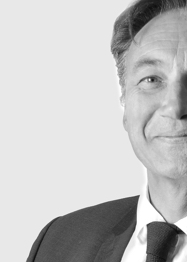 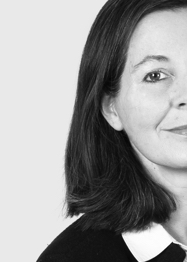