[COVID-19] What about the VAT in regard to business payment deferral ? 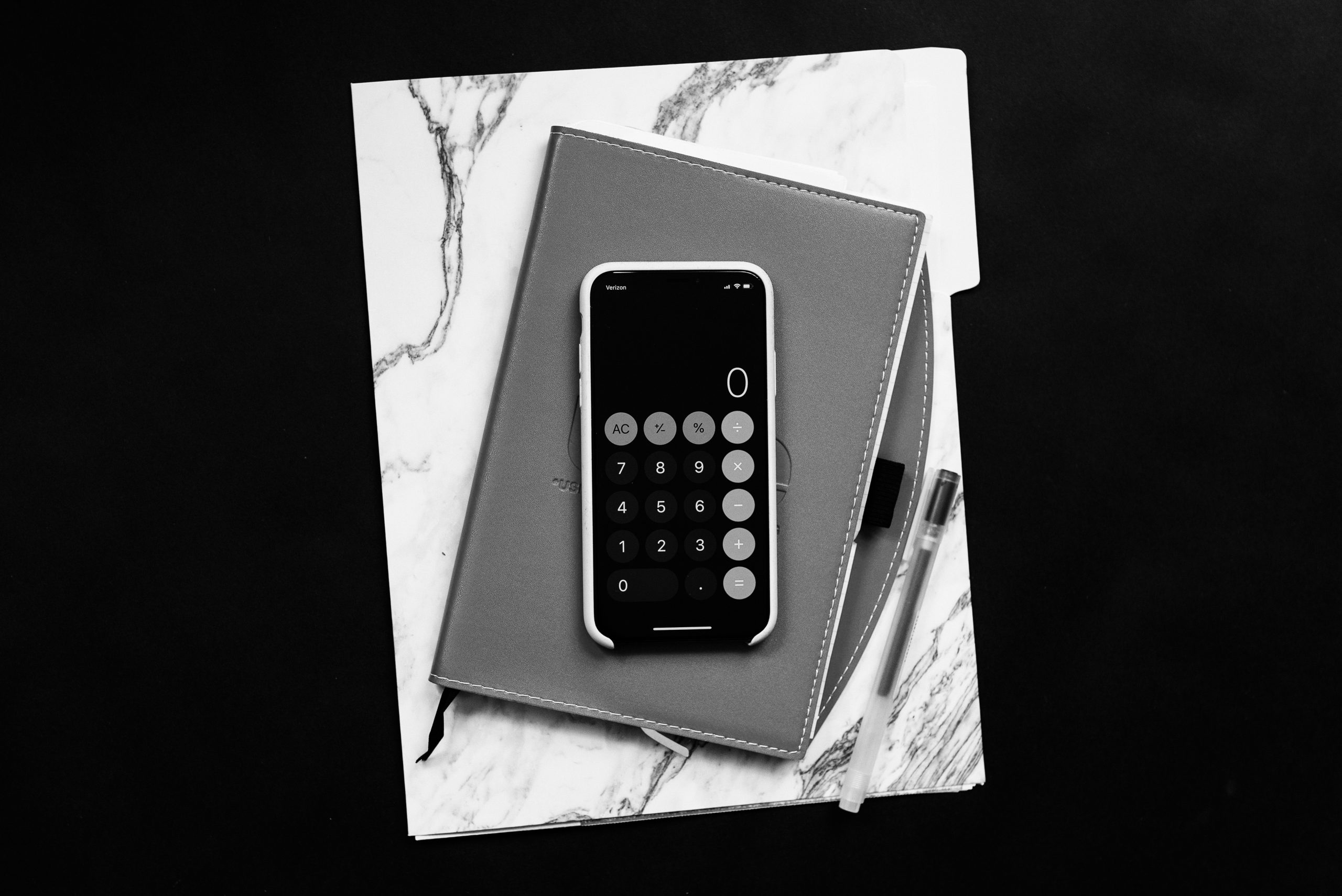 
Despite some uncertainty in the first government announcements, it is now certain that the possibility for taxpayers to request a deferral of payment does not apply to VAT.

The Government justifies this difference in treatment by the fact that VAT is not a burden for the company but for the final consumer and that, if a company experiences a drop in turnover because of Covid-19, its VAT burden will drop mechanically.

This reasoning seems to us to be open to criticism because the VAT burden due constitutes, just like direct taxes and social security contributions, a real burden in the cash flow of any company.

It would be wise for the Government to follow Belgium’s example by allowing the deferral of VAT payments.

However, under the current rules, each taxpayer must declare and pay VAT on the due dates.

Strict compliance with these deadlines is essential given the size of the penalty incurred in the event of delay (10% of the VAT due) but also given the tendency of the administration to consider such delay as constituting tax evasion, which exposes the delaying company to criminal prosecution.

However, the tax administration has announced on its website that, for companies unable to gather all the documents needed to draw up their VAT return in the context of the Confinement, a reporting system based on an assessment of the tax due is being implemented.

With regard to reporting, administrative tolerances are as follows: