[COVID-19] Will companies that received state aid during the COVID-19 crisis be able to distribute dividends or repurchase their shares in 2020? 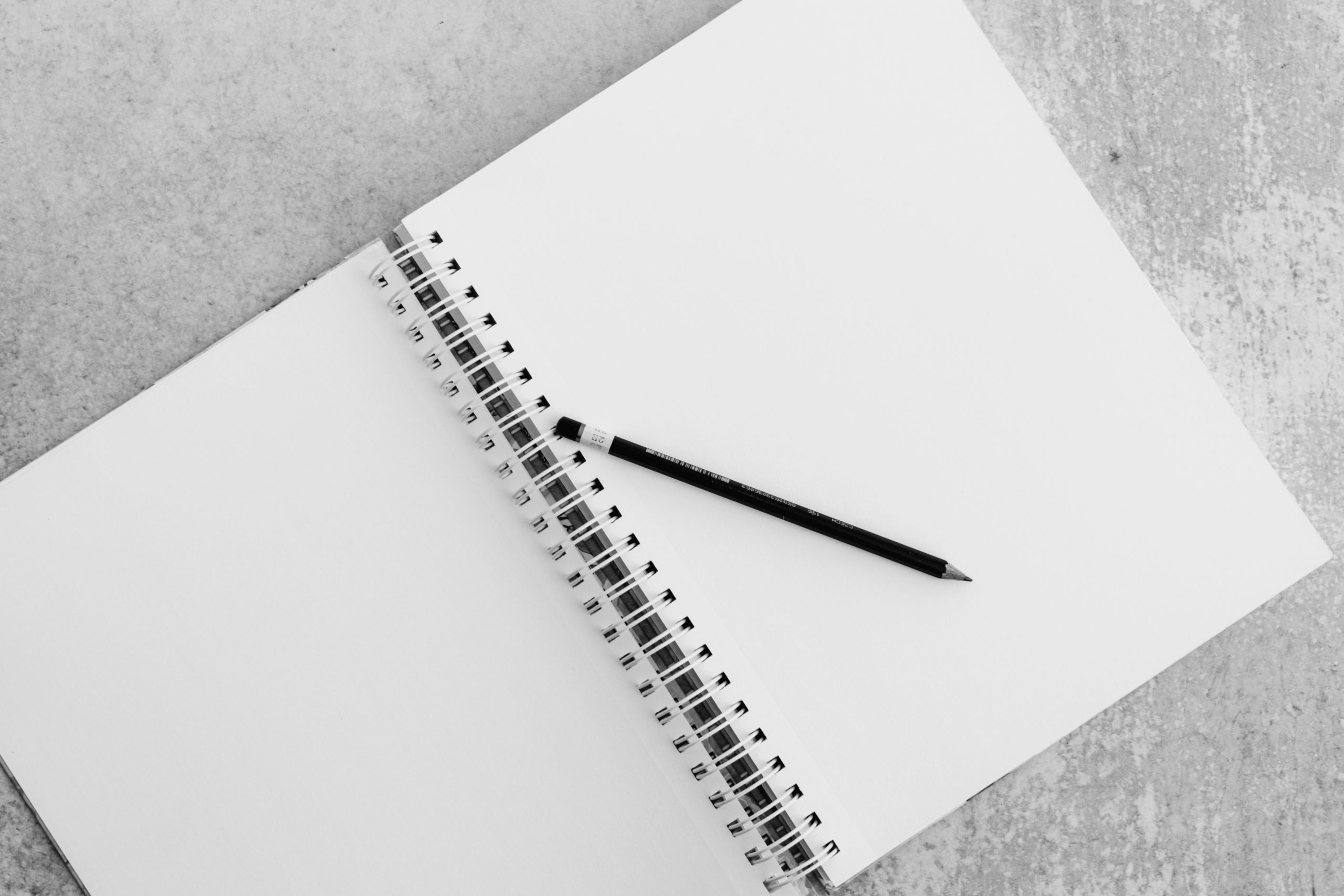 
On 27 March 2020, the government announced that it wanted to reserve the various cash advances proposed as part of the COVID-19 crisis for companies that would not pay dividends and would not repurchase their shares in 2020.

However, these equivocal announcements left some doubt as to the scope and concrete terms of implementation of this restriction.

Recent clarifications from the government, in the form of frequently asked questions, provide companies with information on this system.

I. Which companies are affected by the prohibition to pay dividends / carry out share repurchase?

The companies concerned by the prohibition to pay dividends / carry out share repurchase are those companies which cumulatively fulfil the following conditions :

1. They have received some aid in the context of the COVID crisis19

According to the document published by the government, only companies that have benefited from a deferment of tax and social security payments or a state-guaranteed loan are prohibited from paying dividends / repurchasing their shares in 2020.

Therefore, companies that are not affected by the ban on dividend payments / share repurcharse in the context of the COVID-19 crisis:

First of all, only large companies are concerned, i.e. those with a workforce of at least 5,000 employees or having a turnover in excess of EUR 1.5 billion in France in the last financial year for which the accounts have been closed.

We would like to point out that this definition is understood in a very broad way, since companies belonging to a group which, on a consolidated basis, would exceed the above-mentioned thresholds, would all be subject to the prohibition to pay dividends / repurchase their shares, including those which would not have benefited from any State aid.

3. They have no legal obligation to pay dividends.

Companies that have a legal obligation to pay dividends are not affected by the prohibition.

A mere statutory or contractual obligation to pay dividends should therefore not allow the company to circumvent this prohibition.

A strict reading of the document published by the government leads us to believe that if a company has a legal obligation to pay dividends, then it could always, beyond such obligation, also repurchase its own shares without calling into question the State aid it has received.

However, as regards companies that have a legal obligation to pay dividends, we would recommend not to repurchase their own shares in 2020, as this would be contrary to the spirit of the measure established by the government and would expose them to the sanctions described below.

Be aware that for these companies, the amount distributed must be strictly limited to the amount required by their legal obligation.

II. Which transactions are affected by the ban?

The relevant companies are prohibited from carrying out the following transactions:

We would like to point out that the ban only applies to the aforementioned transactions that would be carried out after 27 March 2020.

If the decision of the body competent to decide on such transactions is taken before 27 March 2020, then the relevant companies will be entitled to benefit from State cash aid (and/or keep the aid they have already received) without incurring the penalties stipulated in relation thereof.

On the other hand, share repurchase for the purpose of allocating shares to employees, as well as those intended to fulfil a legal commitment prior to 27 March 2020 (for example, in respect of a security giving access to the capital), are possible.

Share repurchase within the framework of an external growth operation are also authorized, provided that they are necessary and that this transaction was the subject of a legal commitment by the company prior to 27 March 2020. In the event of control, it will be incumbent upon the company to attest the reason why the share repurchases were carried out and evidence the actual allocation of the shares bought back for the claimed purposes.

As regards companies belonging to a group, intra-group distributions are also possible when they ultimately have the effect of financially supporting a French company.

Finally, the text published by the government also seems to authorize:

The contours of this concept are uncertain, but it would appear that the text refers here to share buybacks that are neither intended to promote external growth or the liquidity of the securities nor intended for holders of securities giving access to the capital, except for the exceptions mentioned above.

We therefore believe, for example, that it should be possible for the relevant companies to carry out a share repurchase in 2020 for the sole purpose of internal restructuring without entailing any cash payments.

III. What formalism must be respected in order to be eligible for state aid?

The measure takes the form of a commitment made by the relevant company not to carry out the abovementioned transactions.

The formalism depends on the State aid concerned:

IV. What are the penalties for non-commitment or non-compliance?

In the absence of a commitment or in the event of non-compliance with the aforementioned commitment, the social security contributions or tax instalments deferred or the loan guaranteed by the State will have to be repaid in addition to penalties for late payment under ordinary law.

These surcharges will be deducted from the normal due date of the extended maturities. Furthermore, companies will not be able to benefit from an agreement on a time limit for the extended due date and will have to pay all outstanding amounts immediately.