[COVID-19] Municipality governance during a state of health emergency 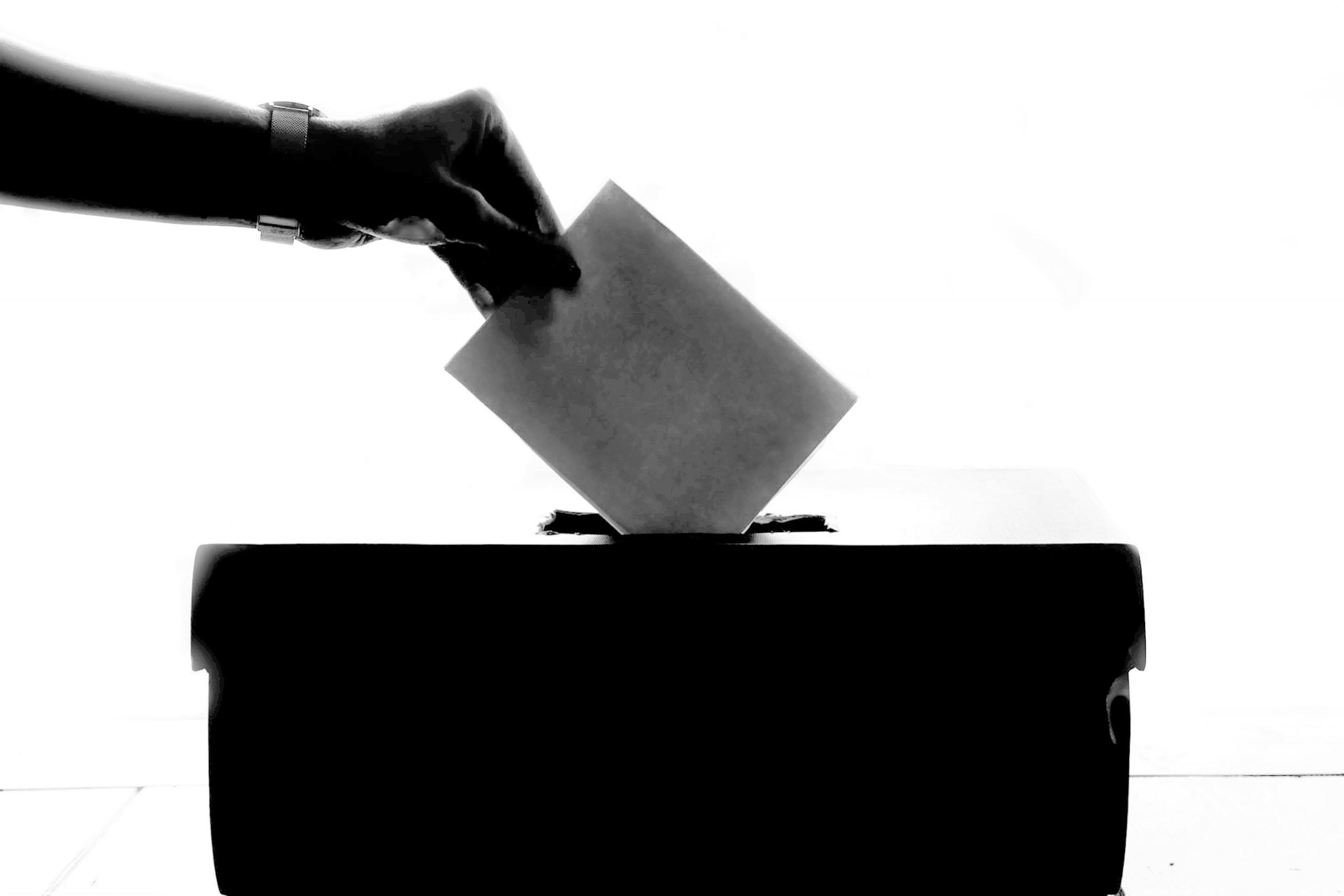 
Analysis of the provisions resulting from:

What are the main changes brought about by the state of health emergency in terms of governance of Municipalities and Public Establishments for Intercommunal Cooperation?

1.1 Elections won in the first round

Elected officials whose election is “acquired” at the end of the first round of the municipal elections of 15 March 2020, will not see their elective mandate called into question.

However, their assumption of duties is postponed indefinitely.

1.2 Postponement of the second round to a date not yet determined

The second round is also postponed indefinitely. The Prime Minister must issue a decree before 27 May 2020 to convene the second round of voting, which is expected to take place in June 2020 at the latest, unless legislative postponement.

The second round will be based on the results of the first round of 15 March 2020.

If the second round were to be postponed beyond June 2020, a full ballot (two rounds) would then have to be held for those municipalities in which the first round was not decisive.

The emergency law specifies that even mayors and deputies who may have been appointed at municipal councils held between Friday 20 March and Sunday 22 March 2020 shall not take office before the date to be fixed by decree. [1]

The Law of 23 March 2020 also provides that the representatives of municipalities, EPCIs or closed joint unions in external bodies have their mandate extended until their replacements are appointed by the legislative body.

2. Provisional arrangements for local governance in a state of emergency:

2.1. Delegations of the Mayor

The Emergency Law has provided for the extension of the delegations granted to the mayor by the legislative body during the mandate that had just ended.

The Ordinance of 1 April 2020 goes further, by providing that the Mayor shall exercise by right, without the need for a deliberation, all the powers that the deliberative meetings may delegate, with the exception of the subscription of loans. By exception, the deliberative assemblies may, from their first meeting, modify or restrict the delegations and may, subject to acquired rights, reform the decisions of the Mayor taken by virtue of these delegations, extended for emergency purposes.

The Emergency Law also sets up an information mechanism for the elected representatives of the first round whose entry into office is delayed: they will receive a copy of all the decisions taken by the Mayor on delegation from the Council.

2.2. Votes of the deliberative assembly

The quorum rules are relaxed. The municipal council can deliberate with only one third of the members in office present. (art. 10 of the law of 23 March 2020).

Electronic voting or voting by correspondence is allowed.

The proceedings of the city council meeting can be publicized live, electronically. (Art. 6 of the Ordinance of 1 April 2020)

2.3 Postponement of certain management deadlines and easing of administrative procedures

Certain deadlines, relating to the adoption of budgetary decisions[3] and the setting of public service tariffs and local taxes,[4] have been postponed (Ordinance No. 2020-330 of 25 March 2020).

The rules relating to the award and execution of public procurement contracts are relaxed (Ordinance No. 2020-319 of 25 March 2020).

The deadlines for applications to administrative authorities, such as building permits, are suspended (Ordinance No. 2020-306 of 25 March 2020).

Article 19 specifies that “By way of derogation, in municipalities of less than 1,000 inhabitants for which the municipal council has not been elected in its entirety, the municipal councilors elected in the first round shall take office the day after the second round of the election or, if this does not take place, under the conditions laid down by the law mentioned in the third paragraph of I of this article. »

During this period, new community councilors will sit (final election in the 1st round) along with some of those appointed in 2014 (municipalities that have yet to hold a 2nd round).